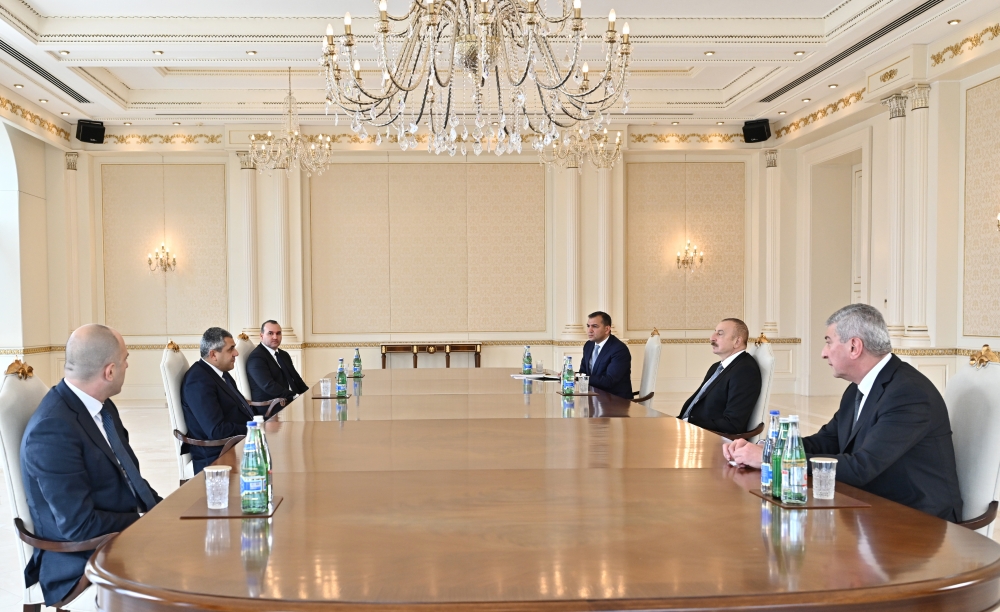 President of the Republic of Azerbaijan Ilham Aliyev has received Secretary-General of the World Tourism Organization Zurab Pololikashvili, News.az reports.

The sides hailed the successful cooperation between Azerbaijan and the World Tourism Organization.

Zurab Pololikashvili thanked the Azerbaijani President for supporting the development of tourism.

During the conversation, they talked about the work done and to be carried out in Azerbaijan in the current postpandemic period to restore and further enhance the level of pre-pandemic tourism development.

In this regard, the importance of using the recommendations of the World Tourism Organization by the relevant structures of Azerbaijan was underlined.

They noted that the great economic achievements, the prevailing peace, and the measures taken to create an extensive tourism infrastructure in Azerbaijan have created a very good basis for the development of tourism.

The sides also exchanged views on prospects for cooperation.