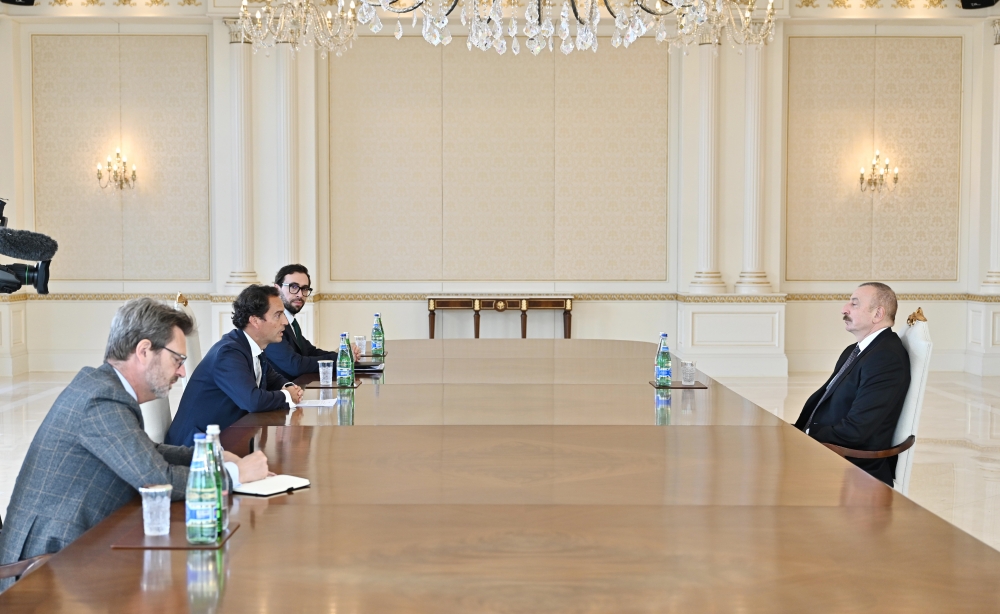 The sides recalled the Azerbaijani President's visit to NATO headquarters at the end of last year, and his meeting with the Secretary General, as well as his speech at a meeting of the North Atlantic Council as part of the visit. Azerbaijan’s participation in NATO's "Resolute Support" mission in Afghanistan was also underlined at the meeting.

During the conversation, the sides exchanged views on the process of normalization of relations between Azerbaijan and Armenia during the post-conflict period, as well as energy security, regional security issues and prospects for Azerbaijan-NATO cooperation.