President Aliyev: Hadrut liberation was possible due to a very successful military operation 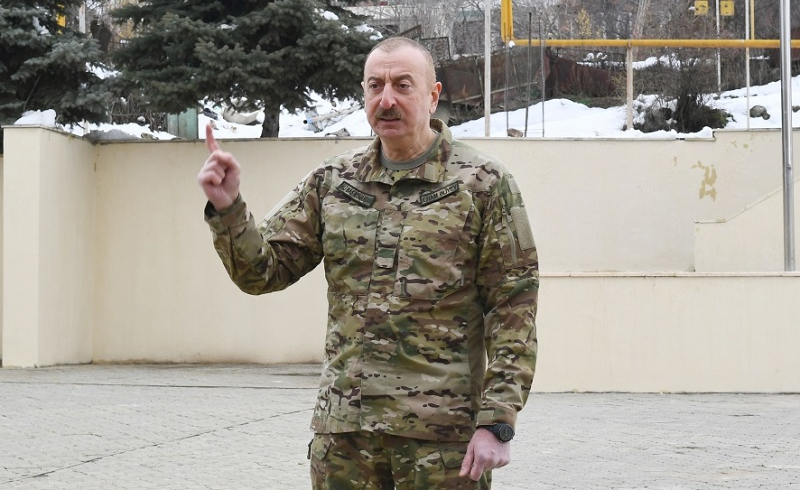 The liberation of Hadrut was possible due to a very successful military operation, Azerbaijani President, Victorious Commander-in-Chief Ilham Aliyev said in his speech after raising the state flag in Hadrut settlement

President Aliyev emphasized that during the 44-day war as a whole, the losses among Armenian civilians were quite small because the Azerbaijani Army has never waged a war against the civilian population.

“Unlike the Armenians, during the war we fought only against military units, defeated them and drove them out of our lands. As for the civilian population, according to Armenian statistics, about 40 civilians were killed during the war. The vast majority of them were civilians involved in military operations,” he added.