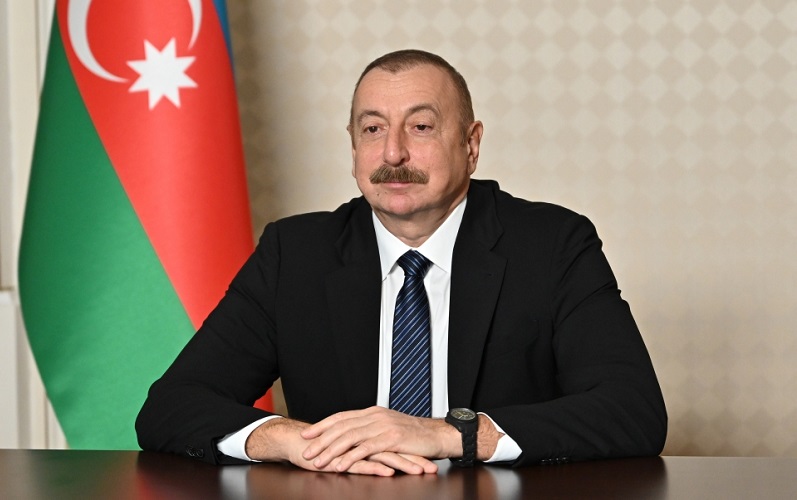 Agricultural development in Azerbaijan is one of the priorities for the government, said President Ilham Aliyev as he received in a video format Director-General of the Food and Agriculture Organization (FAO) of the United Nations Qu Dongyu, News.Az reports.

“Because first, it is food security which is important now for every country, maybe more than several years ago. And second, for us, it is an important part of our non-energy related export which is growing,” the head of state said.

The president emphasized that three months of this year growth in non-energy export in Azerbaijan was 45 percent.

“Of course, it is important for employment, because almost half of our population live in rural areas. Therefore, agriculture for these people is the main source of their income. Probably you know about our reforms, about the subsidies, about the support the government provides to farmers. Farmers are free from any taxes, including land tax. And also soft low-interest loans which we provide to farmers. All this creates opportunities for rapid development of agriculture but of course, we need to plan everything properly, especially now after the liberation of territories and to apply modern technologies,” President Aliyev added.