Preparations underway for meeting of foreign ministers of Caspian states 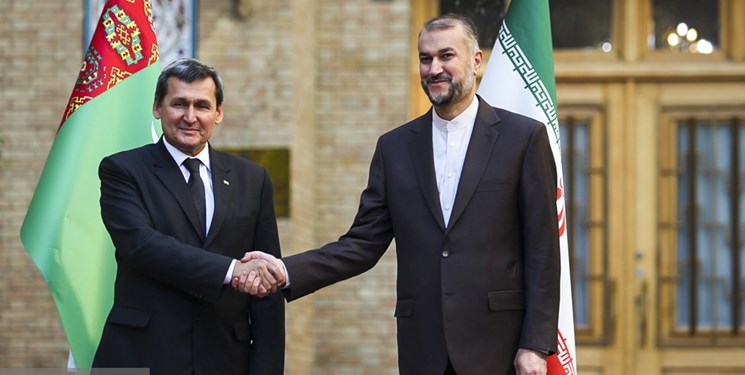 Preparations are underway for holding another meeting of foreign ministers of the Caspian littoral states.

This matter was discussed by the top diplomats of Iran and Turkmenistan over phone, News.Az reports citing Iranian media.

During the phone conversation, Foreign Minister Hossein Amir-Abdollahian of Iran and Foreign Minister Rashid Meredov of Turkmenistan expressed their countries’ interest in boosting economic ties with the Caspian countries.

Meredov proposed to hold a joint meeting of foreign ministers of the Caspian littoral states. Iran’s minister, in turn, welcomed the proposal and said that work is being done in this direction.