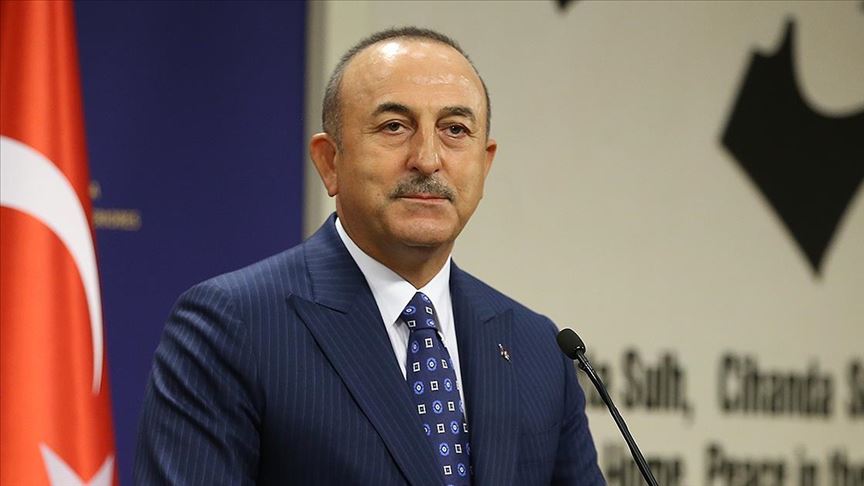 Preparations are underway for another meeting of the Russian and Ukrainian foreign ministers Sergey Lavrov and Dmytro Kuleba, Turkiye’s Foreign Minister Mevlut Cavusoglu said in an interview with local A Haber TV channel, News.Az reports.

Cavusoglu did not rule out a possible meeting with Russian President Vladimir Putin and Ukrainian President Volodymyr Zelenksy following the talks between the top diplomats of the two countries.

The Turkish minister did not disclose the date of the ministerial meeting.

“A meeting between the Russian and Ukrainian foreign ministers is likely to take place in the coming weeks,” he added.