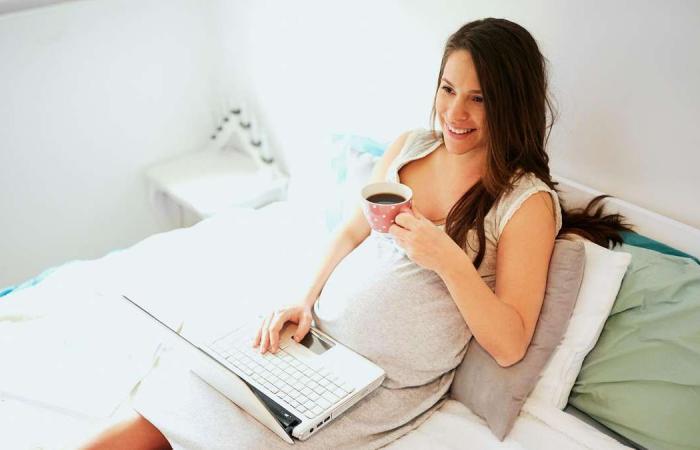 Pregnant women or those trying to conceive should consider avoiding caffeine, according to a study, Sky News reports.

Women in these groups are currently told to have no more than 200 milligrams of caffeine per day.

But the study, by Professor Jack James, of Reykjavik University in Iceland, found that caffeine significantly increased the risk of adverse pregnancy outcomes.

These include stillbirth, miscarriage and low birth weight.

It also reported an increased risk of childhood acute leukaemia and children being overweight or obese when born to mothers who consume caffeine during pregnancy.

The research, which is published in the journal BMJ Evidence Based Medicine, examined data from 37 previous observational studies.

Caffeine is naturally in foods and drinks such as tea, coffee, and chocolate but is also added to many energy drinks, cold and flu medicines and some soft drinks.

Prof James wrote: "Current advice such as that issued by... the NHS is not consistent with the level of threat indicated by biological plausibility of harm and extensive empirical evidence of actual harm.

Daghni Rajasingham, consultant obstetrician and spokesperson for the Royal College of Obstetricians and Gynaecologists, said: "The findings of this study add to the large body of evidence that supports limited caffeine intake during pregnancy, but pregnant women do not need to completely cut out caffeine, as this paper suggests.

"The Royal College of Obstetricians and Gynaecologists' advice to limit caffeine intake to 200 milligrams per day - the equivalent to two cups of instant coffee - still stands.

"This paper does not supersede all the other evidence that has found that a limited intake of caffeine is safe for the majority of pregnancy women."

Dr Mary Ross-Davie, director for Scotland at the Royal College of Midwives, added: "There is a need to ensure that women are able to make informed choices about what they eat and drink during pregnancy, and midwives will support women to do that, taking into account this latest research.

"It is important that all available evidence is considered to shape UK recommendations, and we hope the current guidance will now be reviewed in light of these findings."