Prague statement is one of the serious achievements of Azerbaijani diplomacy: Political scientist 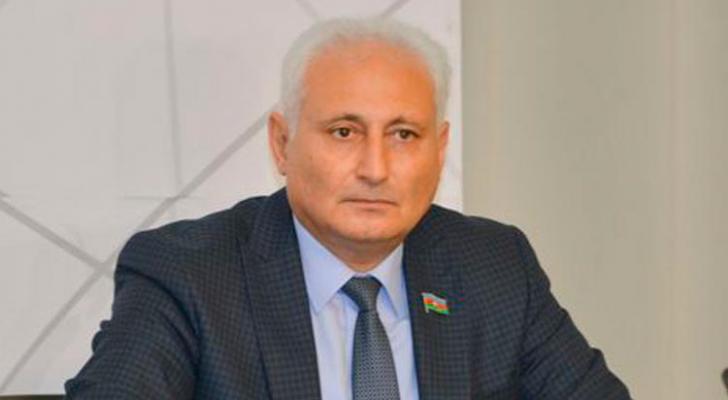 “The quadrilateral meeting held in Prague and the statement adopted following the meeting can be evaluated as a new stage in the direction of peace in the post-war period,” member of the Azerbaijani Parliament, political scientist Hikmet Babaoglu told News.az.

He said that although the basic principles put proposed by Azerbaijan for peace in the post-war period were accepted verbally by Armenia, were not accepted written as commitments: “But it happened in Prague. According to the adopted statement, Armenia recognizes the territorial integrity and sovereignty of Azerbaijan. The joint statement is one of the serious achievements of Azerbaijani diplomacy in the post-war period.

Political scientist emphasized that this statement can pave a way for good prospects for the settlement of Armenian-Azerbaijani relations on the basis of peace: “The aim of bringing a peace agenda to the region by Azerbaijan immediately after the war was to sign a peace treaty and develop the region”