Prague offers to make use of Denmark’s unwanted AstraZeneca jabs 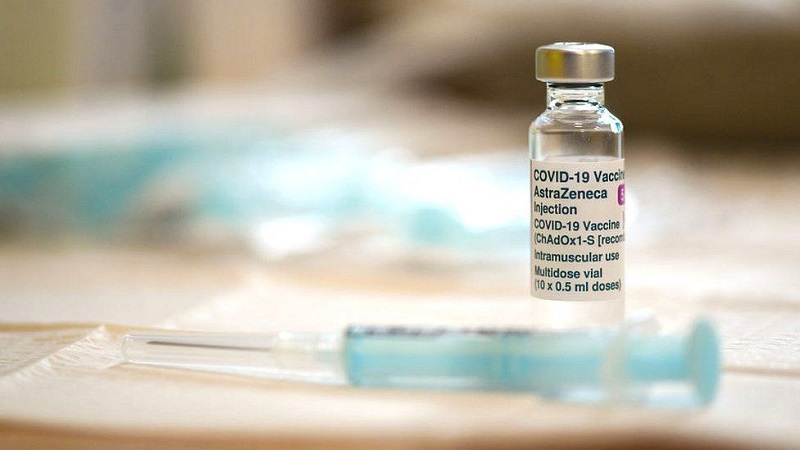 The Czech Republic expressed its willingness to buy any excess AstraZeneca jabs Denmark does not plan to use after the country's decision to suspend the use of the COVID-19 vaccine, according to Daily Sabah.

"We are ready to buy AstraZeneca from Denmark," Czech Interior Minister Jan Hamacek wrote on Twitter. The AstraZeneca vaccine has come under fire in recent weeks as fears grow that its use could result in deadly internal blood clots in rare cases. Several countries have limited its use to certain age groups. But Denmark went a step further and suspended the vaccine's use for now. But the Czech Republic's offer made clear that some countries would still be more than happy to keep on using AstraZeneca. It's not clear if such a sale between the two countries would be allowed under European Union rules. The EU had initially taken the lead on procuring vaccination doses for its member states and regulates the export out of the block.

However, it's not clear if the doses are for sale. Denmark on Wednesday did not rule out eventually allowing AstraZeneca to be brought back into use. Hamacek, who is also provisionally running the Foreign Ministry, noted that governments are scouring the world for vaccines. He said he was also planning to travel to Moscow on Monday to learn about lining up supplies of Sputnik V, the vaccine manufactured by Russia.

The Czech government has been slammed for what some perceive as a slow response to the need for vaccinations. So far, 768,250 members of its population of 10.7 million have been fully vaccinated.