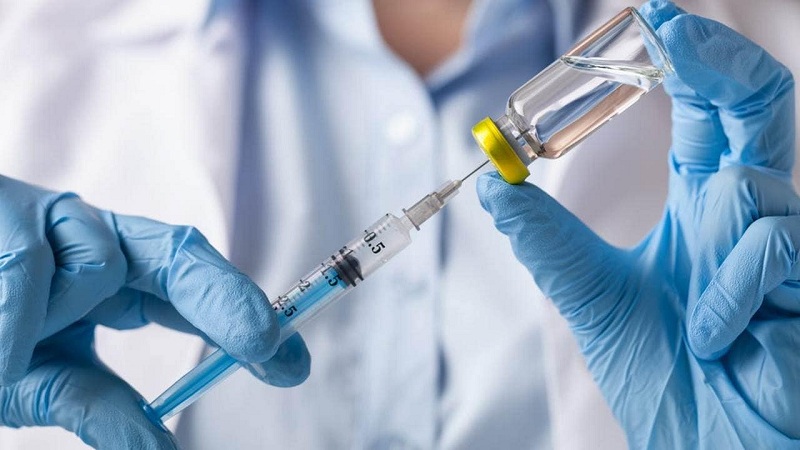 A potential COVID-19 vaccine - known as BBIBP-CorV - developed by Chinese scientists has shown promising results in monkeys and other animals, according to the researchers, who also noted that a human trial with more than 1,000 participants has been initiated, Sputnik reports.

According to the researchers’ study, which was recently published in the journal Cell, the vaccine candidate “induces high levels of neutralizing antibodies titers in mice, rats, guinea pigs, rabbits and nonhuman primates (cynomolgus monkeys and rhesus macaques) to provide protection against SARS-CoV-2,” which is the virus that causes COVID-19.

"These results support the further evaluation of BBIBP-CorV in a clinical trial," the researchers wrote in the paper.

The study goes on to explain that a pair of 2-microgram vaccine doses resulted in “highly efficient protection against SARS-CoV-2 intratracheal challenge in rhesus macaques.” Intratracheal instillation refers to the introduction of substances directly into the trachea.

The study also found that the vaccine did not trigger antibodies that have the ability to make an infection worse, a reaction known as antibody-dependent enhancement (ADE). However, the researchers clarified that they still don’t know whether ADE will occur in humans who take the vaccine.

There are more than 100 possible vaccines currently being researched and developed around the world. The most promising candidates so far include Oxford University’s vaccine, which is being developed with pharmaceutical giant AstraZeneca; Chinese company CanSino Biologics’ vaccine; and US pharmaceutical firm Moderna’s innovative mRNA vaccine.

According to the University of Cambridge, RNA vaccines work differently than traditional vaccines, as they introduce an “mRNA sequence (the molecule which tells cells what to build) which is coded for a disease-specific antigen.” The antigen, or foreign substance that induces an immune response, then becomes recognizable by the immune system.

Researchers are scrambling to find a vaccine for the respiratory illness that has infected more than 7.3 million people and killed more than 416,000 globally, according to Worldometer.