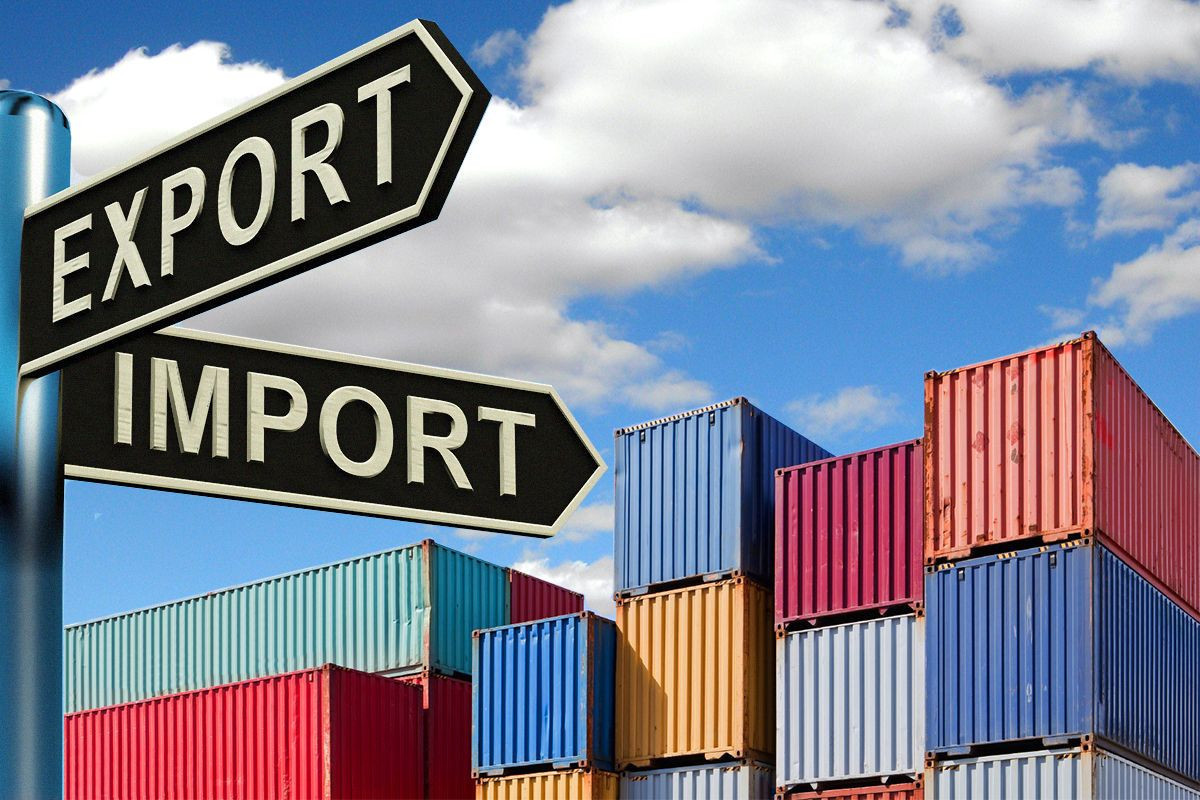 From January through July 2022, Azerbaijan conducted trade transactions with foreign countries worth $30.059 billion, 69.9% more than a year ago, News.az reports citing the State Customs Committee.

Over the past seven months, $22.565 billion of the foreign trade turnover fell to the share of exports and $7.494 billion to the share of imports. Exports increased by 98% and imports by 19% year-on-year.

As a result, a positive balance of $15.071 billion, three times more than a year ago, was formed in foreign trade.