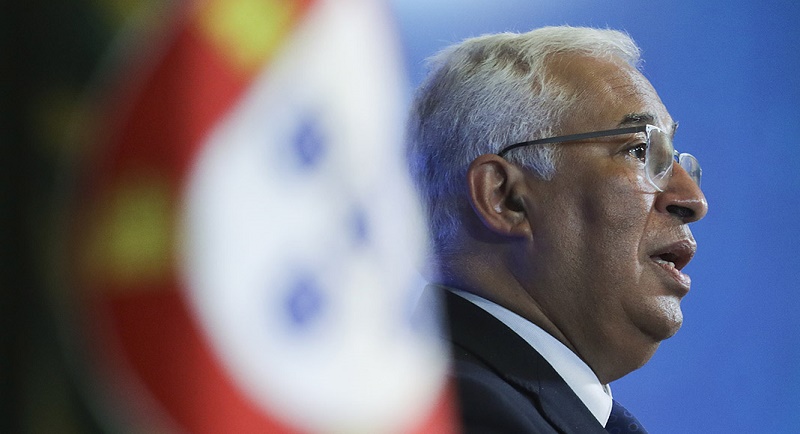 The decision was announced in a note published on the official website of the Presidency of the Portuguese Republic. In accordance with Portuguese law, the appointment was made as a result of the legislative elections on Jan. 30, after having heard the political parties represented in the new Assembly of the Republic.

Costa, secretary-general of the PS (Socialist Party), has been informed of the decision to re-appoint him as prime minister of the 23rd Portuguese constitutional government.

The official note was released after a videoconference between the president and Costa, who was unable to attend a face-to-face meeting after testing positive for COVID-19.

The appointment and inauguration will take place after the first session of the 15th legislature of the Assembly of the Republic.