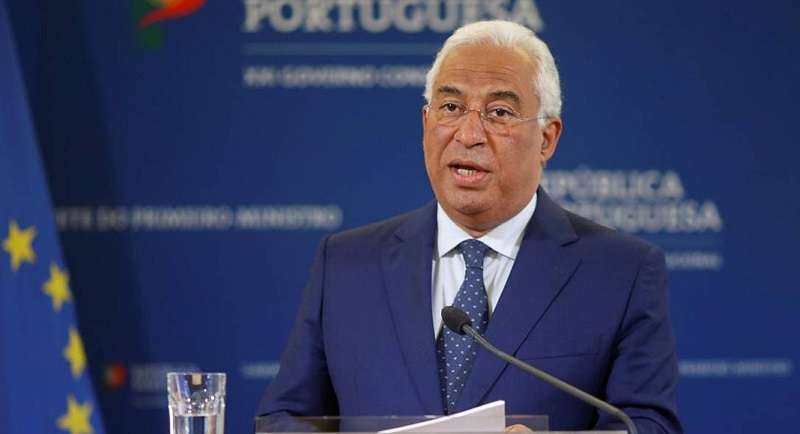 Portuguese Prime Minister Antonio Costa announced on Tuesday that the Recovery and Resilience Plan (PRR) will allocate 4.6 billion euros (5.59 billion U.S. dollars) to companies in the country over the next 5 years, according to a video published on the government's website.

He pointed out that the PRR includes "a very strong investment of 715 million euros (869 million dollars) in the decarbonization of the industry, in addition, to support for renewable energies and for the energy efficiency of companies."

"Another 650 million euros (790 million dollars) will be directed directly so that companies can take advantage of the full potential of digitalization," he said.

In addition to the money granted directly to companies, the prime minister stressed that there is also a set of investments that companies are indirect beneficiaries of such as "professional training and qualification of young people."

The government also plans to invest in business location areas in the country and establish new connections with Spain, so as to create better conditions to attract companies, Costa said.

The head of the government also promised to build housing for 26,000 families and extend the metro networks in Lisbon and Porto.