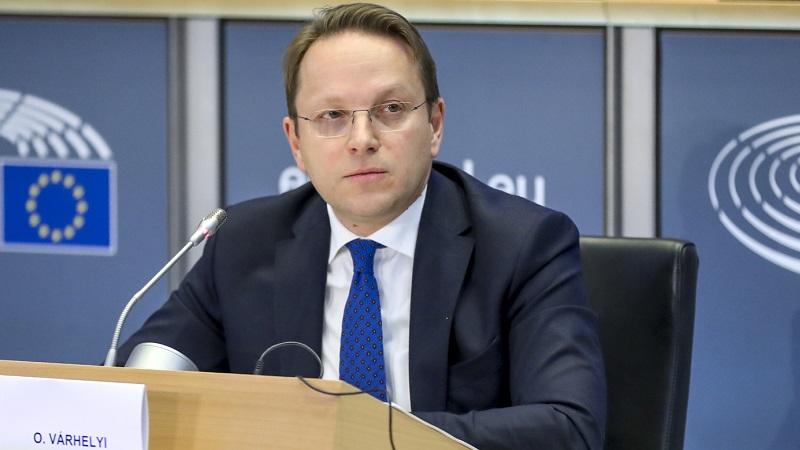 EU is ready to invest in the projects of the Port of Baku and will support further greening and digitalization processes of the Port with an aim to become a sustainable hub in the Caspian region, EU Commissioner for Neighborhood and Enlargement Oliver Varhelyi said, according to the press office of Port of Baku.

The Port of Baku has been cooperating with European Union since 2016 and 5 TAIEX and 2 long-term Technical Assistance projects have been successfully completed. As part of those projects cooperation with European ports and partners in operations, digitalization, management, business, human resources, the establishment of a Regional Training Center in the Port, labor and environmental protection, and public relations were deepened.

Noting that successful work has been done, especially in the field of green port and digitalization, Director-General of the Port of Baku Taleh Ziyadov expressed confidence that these measures will continue in a wider format in the future. Varhelyi was informed that the training of port staff during the project in Rotterdam, Hamburg, Antwerp, Barcelona, Valencia, Venlo and other leading ports is a serious investment in human development. Within the framework of the project, one of the main achievements of the project is that for the first time in the Caspian region, the Port of Baku received an EU EcoPorts certificate and a number of ISO certificates.

At the end of the meeting, Oliver Varhelyi familiarized himself with dry cargo terminal of the Port of Baku.