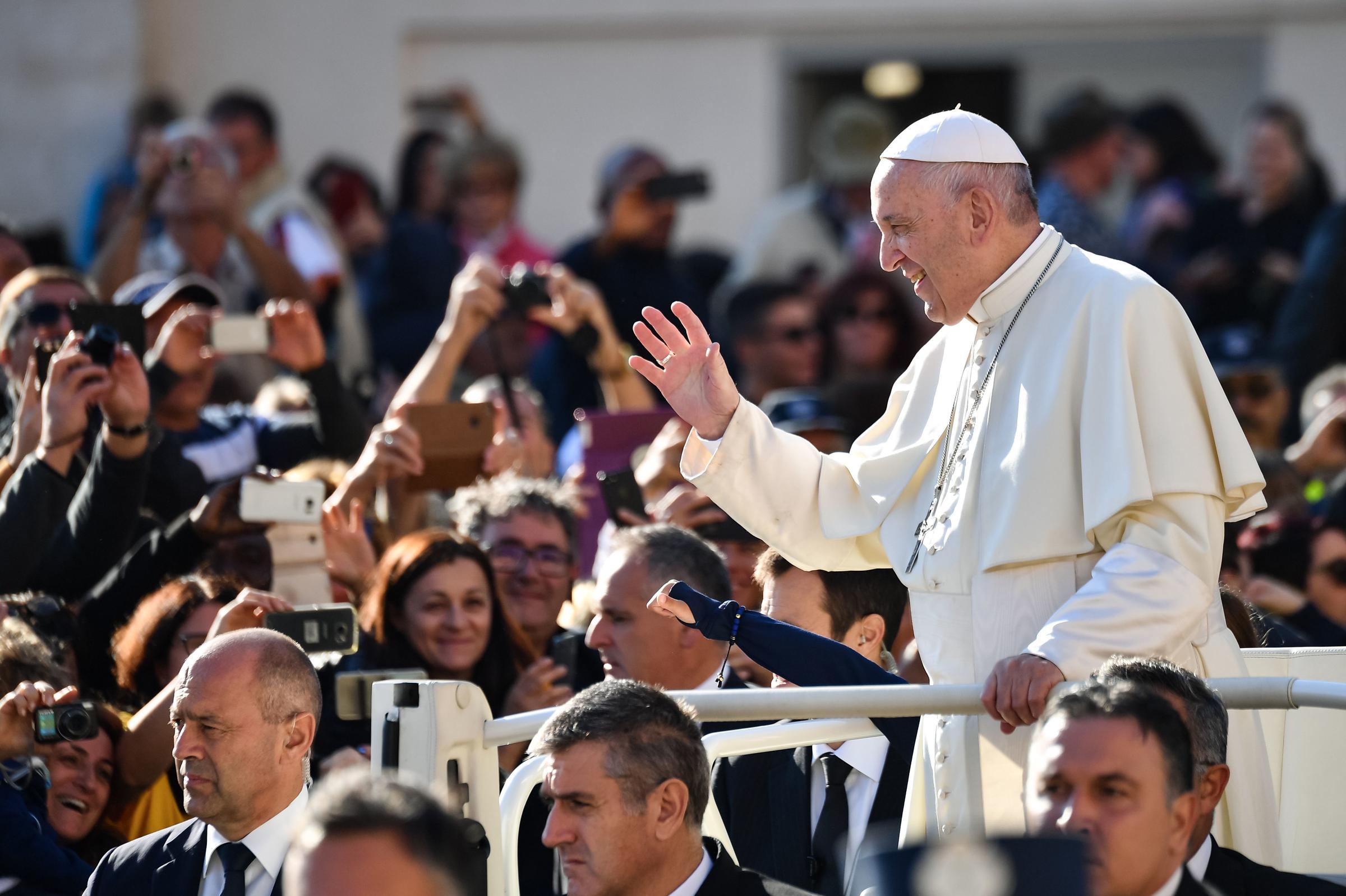 Pope Francis, speaking at his first general audience since he underwent intestinal surgery a month ago and on the first anniversary of a fatal blast in Beirut, said he had a great desire to visit Lebanon, Reuters reports.

The 84-year-old pope, who looked fit and improvised parts of his address, also wished success for French President Emmanuel Macron's efforts to raise more than $350 million in aid for Lebanon at a donors' conference and send another warning to its squabbling political class.

The huge chemical explosion in Beirut killed 200 people and caused billions of dollars worth of damage.

Francis was speaking in the Vatican's audience hall. He said many in Lebanon, which is mired in a financial depression and faces its worst social crisis in 30 years, had lost even the illusion of living.