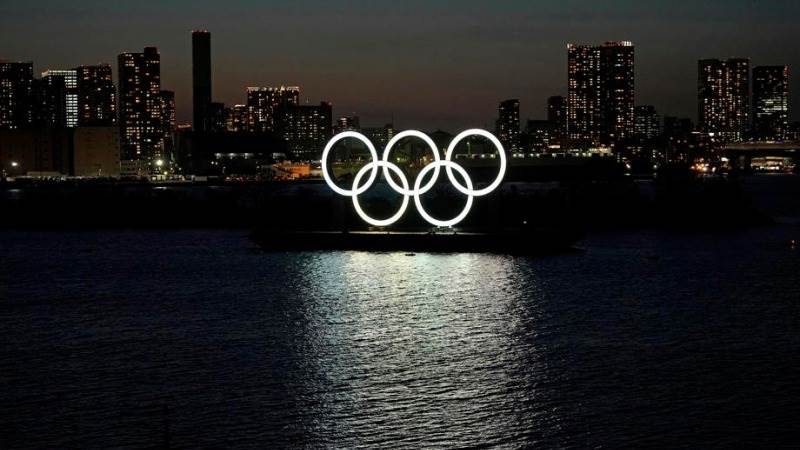 Nearly 60% of people in Japan want the Tokyo Olympics to be cancelled, an opinion poll showed on Monday, less than three months before the Games are due to begin, Reuters reports.

Japan has extended a state of emergency in Tokyo until the end of May and is struggling to contain a surge in COVID-19 cases, raising further questions about whether the Games should go on.

The 2020 Olympics, which were postponed by a year due to the pandemic, are set to open on July 23.

The survey, conducted from May 7-9 by the Yomiuri Shimbun daily, showed 59% wanted the Games cancelled as opposed to 39% who said they should be held. "Postponement" was not offered as an option.

Of those who said the Olympics should go ahead, 23% said they should take place without spectators. Foreign spectators have been banned but a final decision on domestic attendance will be made in June.

Another poll conducted at the weekend by TBS News found 65% wanted the Games cancelled or postponed again, with 37% voting to scrap the event altogether and 28% calling for another delay.

Top Olympic official John Coates said on Saturday that while Japanese sentiment about the Games "was a concern" he could foresee no scenario under which the sporting extravaganza would not go ahead.

Japanese Prime Minister Yoshihide Suga has repeatedly vowed to go ahead with the Olympics despite the spike in COVID-19 cases, but the TBS survey found his support rate at 40%, close to record lows marked earlier this year.

On Sunday, Japanese tennis player Naomi Osaka said that even though she has waited her whole life to take part in the Olympics, the risks of holding the Tokyo Games should be carefully discussed.