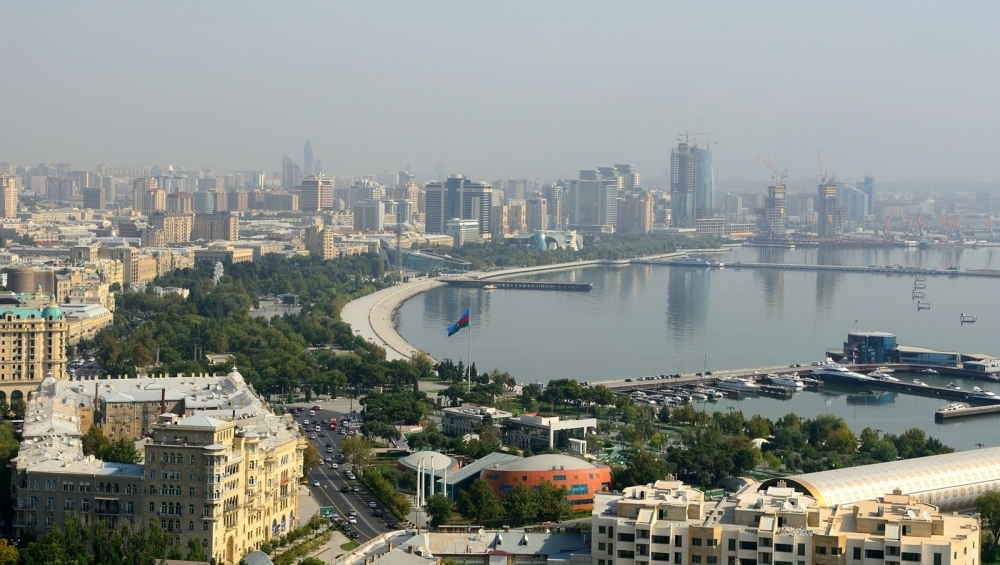 “The Shusha Declaration on Allied Relations signed between the two friendly and brotherly countries on 15 June 2021 a hundred years after the historic Kars Agreement is of great historic and strategic importance. The declaration, which reflects the words of the founder of the Turkish Republic, Mustafa Kemal Ataturk, and the national leader of the Azerbaijani people, Heydar Aliyev, “Azerbaijan's joy is our joy and its sorrow is ours too” and “One nation, two states”, is viewed as a national and moral asset of our peoples. It raises the strategic relations between the two countries to the highest level. Such development of Azerbaijani-Turkish relations pleases our friends and disappoints those who are not interested in the strengthening prosperity and security of our country.

We, the political parties operating in Azerbaijan, are guided by the principles of independence, sovereignty, territorial integrity, inviolability of internationally recognized borders and noninterference in the internal affairs of states. We support an independent foreign policy aimed at protecting and ensuring national interests. We state that the Shusha Declaration, which defines the political and legal mechanisms for the establishment of allied relations between the two countries, is of great historic and strategic importance.

From the standpoint of national interests, the Declaration emphasizes the promotion of coordinated and joint activities in the political, military and security spheres. In the event of a threat or an act of aggression by a third party against the independence, sovereignty, territorial integrity, inviolability or security of its internationally recognized borders, we support joint consultations and actions to eliminate such threats or acts of aggression in the context of international law.

We approve of the fact that the Shusha Declaration envisages joint efforts to reorganize and modernize our Armed Forces in accordance with modern requirements, increase the joint capacity of the armed forces of the two countries and hold regular joint meetings of the Security Councils of the two countries on national security issues.

We welcome the initiatives to step up collective efforts to diversify national economies and exports, open the Zangazur corridor connecting Azerbaijan and Turkey, restore transport and communication links in the region, promote the development of international transport corridors, further develop cooperation between the Azerbaijani and Turkish diasporas, and coordinate the activities of the diaspora in conveying the historical truth about the protection of national interests to the world community.

Azerbaijani-Turkish relations have now reached their peak. The fact that our peoples have the same ancestry, language, religion, culture and many other common values and close ties has always brought our countries closer together. Our peoples have always been together in happy and sad days. Turkey's moral and political support in ending the 30 years of Armenian aggression, liberating the occupied territories from the enemy and restoring the territorial integrity of Azerbaijan is highly appreciated by every representative of our people and members of political parties. At present, the joint initiatives of our countries to strengthen stability and security in the Caucasus, restore all economic and transport ties, normalize relations between countries of the region and ensure long-term peace are the best example for countries of the world.

We, the political parties operating in Azerbaijan, consider the Shusha Declaration signed between Azerbaijan and Turkey in Shusha, the cradle of the ancient culture of Azerbaijan and the Turkic world as a whole, as an important foundation for the development of qualitatively new relations and future activities of our two countries. We declare that we stand by our state in this strategic alliance.