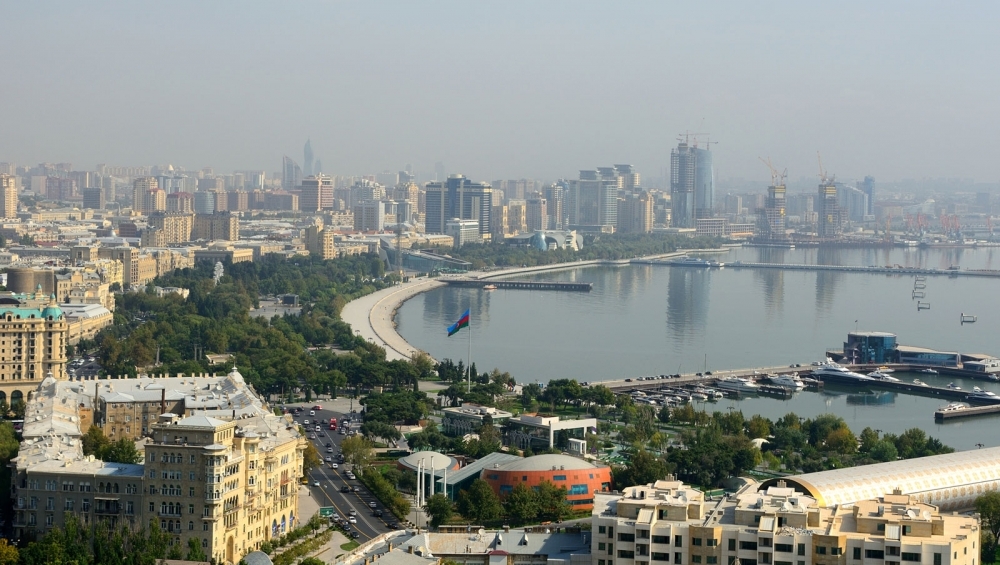 Political parties operating in Azerbaijan have issued a statement regarding the position of the US President on the so-called “Armenian genocide” issue.

“Underpinned by historical falsifications, Armenian statehood has always resorted to various provocations. For decades, the Armenian propaganda machine and its supporters have tried to prove that a “genocide” was committed against Armenians in the Ottoman Empire and to convince the whole world of that. The truth is that during World War I, many Armenians lost their lives due to difficult fighting conditions, internal conflicts, famine and disease. However, it is intentionally overlooked that more Turks died than Armenians during that period.

If the goal is an objective study of historical facts, the historical reality should not be distorted for political purposes and this work should be entrusted to specialized international research institutions, as well as well-known historians. Turkey has repeatedly stated its readiness to open its archives to historians and proposed the establishment of a joint commission to find out the truth.

Yerevan’s insidious policy is backed up by ludicrous demands and claims such as compensation and transfer of a part of Turkish territory to Armenia. The naming of the eastern provinces of Turkey as “Western Armenia” in Armenian literature also serves to formalize these claims.

Armenia's policy towards falsification of historical facts and expansionism has been pursued not only against brotherly Turkey, but also against Azerbaijan for many years. More than 12,000 Turkic Muslims were killed during the March 1918 genocide alone. The bodies of many of them were not even found. Another tragedy of the 20th century is the Khojaly genocide. On 26 February 1992, Armenian military units committed a heinous crime in the town of Khojaly with a population of 7,000. These tragedies are among the gravest crimes against not only the people of Azerbaijan, but also the entire humanity. The fact that these crimes, which are a clear manifestation of the aggressive Armenian policy, have not received political and legal assessment for many years is the embodiment of the policy of double standards.

Not only Armenia and the Armenian lobby, but also global superpowers pursuing imperialist interests in the region are behind the so-called “Armenian genocide” floating around on the world agenda. The so-called “Armenian genocide” is only a tool of political pressure and a manifestation of the policy of double standards. It would be good if the forces searching for the “historical truth” demanded an account for the brutal killings Armenian nationalists committed in Central Anatolia.

Political parties operating in Azerbaijan state they have always stood by brotherly Turkey and strongly condemn the position of the US President on the so-called “Armenian genocide”, who nurtures the sick Armenians ideals. Such approaches provoke intolerance between countries and peoples and pose a threat to the sustainable peaceful development of regions and humanity as a whole.

27. Chairman of Alliance Party for the Sake of Azerbaijan Abutalib Samadov