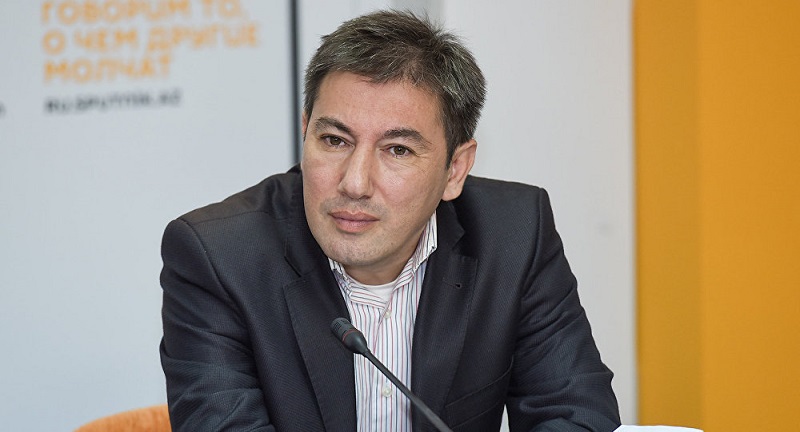 An armed confrontation cannot be excluded here because the people who are eager to gain power have often resorted to the method of terror and intimidation in their time.

"Opposition leaders openly declare that they will oust Nikol Pashinyan either through rallies or by force. Although the army has announced that it will not interfere with political processes, nothing can be ruled out, since we are talking about Armenia, where the level of forecasting of political processes is at an all-time low. Political dialogue or even a semblance of political dialogue in Armenia has come to naught."

According to him, the period of political turbulence in Armenia will continue because the political forces have lost their ability to agree.