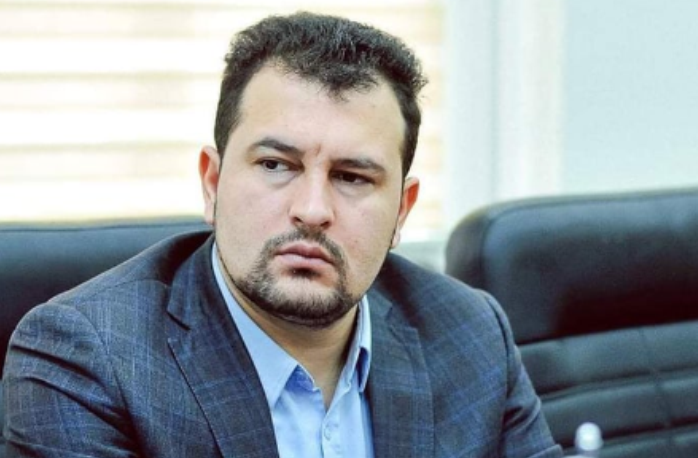 The Turkic Council is already a reality in the international arena, and the time has come to transform it into an international organization for more global and close cooperation.

Political analyst Turab Rzayev expressed the due opinion in a conversation with News.Az while commenting on the statement of Turkish President Recep Tayyip Erdogan at the informal summit of the Cooperation Council of Turkic Speaking States.

"We already see strategic, military-technical and economic cooperation between Azerbaijan and Turkey, Turkey, Uzbekistan and Kazakhstan, Azerbaijan and Turkmenistan, in particular the joint development and exploitation of the "Dostlug" gas field, as well as other countries have established cooperation in various fields. All this makes us understand that this platform has grown from just the Council to something more, it will deepen the integration processes within the organization."

According to him, these processes will not be limited to the Turkic countries.

"So, fiber-optic lines are being laid through the territory of Turkmenistan, transport routes are being opened; Azerbaijan and Turkey will be connected by the Zangezur corridor. And in the future, there may be a huge political-economic union, which began in Turkey and will extend to Pakistan. This, in turn, will attract huge investments from Turkey to the countries of Central Asia, as well as to Afghanistan and Pakistan. In turn, cheaper and more affordable goods worth billions of dollars will flow from the latter two countries to Western markets. Thus, I see the potential for this economic union to evolve into a model similar to that of the European Union," he concluded.