Political analyst: Sovereignty of Karabakh is out of the question 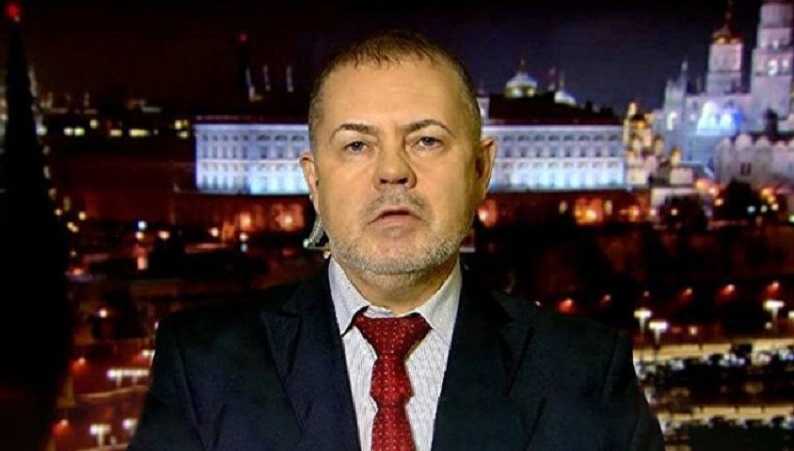 As we all remember, from the very beginning of the premiership, Nikol Pashinyan introduced, as one of his fundamental theses, a statement that Karabakh is supposedly a completely sovereign territory and therefore its representatives should participate fully in the negotiations to resolve the conflict. And that the Armenian leadership in no case can interfere in the affairs of Karabakh, Russian political scientist Grigory Trofimchuk told News.az commenting on the visit of the Armenian Foreign Minister Zohrab Mnatsakanyan to the occupied territories of Azerbaijan.

"At the same time, all the representatives of the Armenian authorities, as in this case with the visit of Foreign Minister Zohrab Mnatsakanyan, are not just visiting this region, but by all means demonstrating direct interference in its "sovereign" affairs, and even already conducting some kind of negotiations "to discuss the conflict". How is that? Already without the Azerbaijani side, or what? That is, Pashinyan himself violates what he has so snobbishly proclaimed and what he still insists on," he said.

The expert noted that once Pashinyan declared to the whole world, including the OSCE Minsk Group co-chairs, such a thesis about "sovereignty", as it seems to all of us, he should follow his own logic: "However, in practice, we see that Pashinyan himself directly coordinated the elections of the leadership in this enclave, and the two Security Councils held joint meetings there - that is, no sovereignty can be discussed here at all".

Thus, says the political scientist, Nikol Pashinyan is just mocking the common sense and those politicians who participate in the negotiations.

"Including, of course, all co-chairs, who apparently have not yet understood it," he summed up.