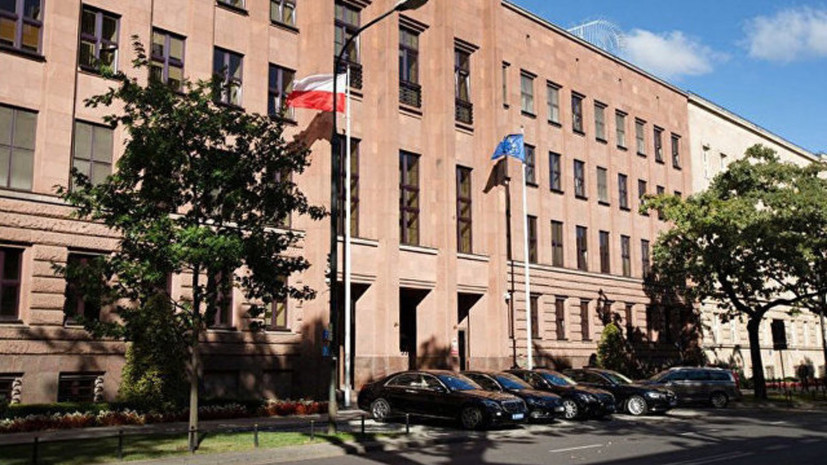 Ministry of Foreign Affairs of Poland has made a statement in regards to the escalation of situation within the Nagorno Karabakh region, Trend reports citing Poland's MFA.

"Poland is deeply concerned with the reported military clashes around Nagorno-Karabakh. We call for an immediate cease of hostilities, deescalation and resumption of peaceful negotiations, particularly within the OSCE Minsk Group," the statement said.

On September 27, at about 06:00, the armed forces of Armenia, committing large-scale provocations, have subjected to intensive shelling from large-caliber weapons, mortars, and artillery mounts of various calibers of the positions of the Azerbaijan Army along the entire length of the front and Azerbaijani human settlements located in the frontline zone.