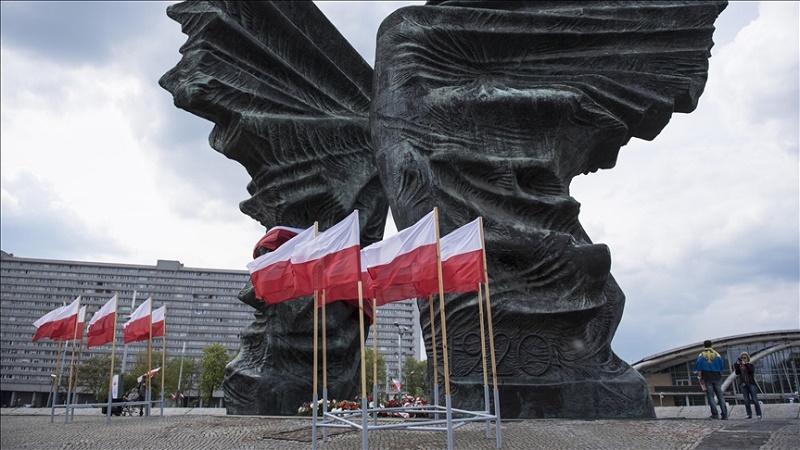 With a coalition partner’s withdrawal, the Polish government has formally lost its majority in parliament, but some think it could still survive.

The party, which has around a dozen deputies in the 460-seat parliament, said in a statement that it will leave to form its own group.

But government spokesman Piotr Muller said that some members of the Agreement party and the opposition will continue to support the government.

There have been disagreements between the Law and Justice Party and the Agreement party over various laws, especially a new media law and tax reforms.