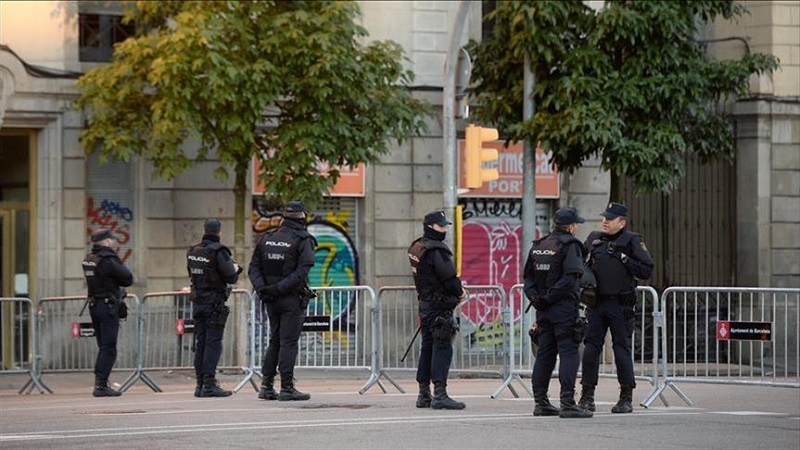 Spanish police on Friday said that they have seized a Spain-made narco submarine for the first time.

As part of a massive drug operation that led to 52 arrests, police discovered the semi-submergible “artisanal” boat being built in the Spanish city of Malaga.

Rafael Pérez, head of Spain’s National Police, described it as an “iceberg.”

“[In the water] you can only see the top of the ship, the pilot and cargo stay underwater,” he explained. “It’s the first ship of these characteristics that we’ve found in Spain.”

Narco submarines were first popularized in the 1990s in Colombia by narco groups.

According to the New York Times, members of the US Coast Guard had nicknamed one discovered in the early 2000s “Bigfoot” because they had heard long rumors of the vessel but hadn’t been able to see it.

Narco submarines are difficult to detect visually, by radar, sonar, or infrared systems.

In 2019, the first-ever drug submarine discovered in Europe was located off the coast of Spain.

This latest finding is another sign that international drug traffickers linked with Europe are becoming increasingly sophisticated in their attempts to outmaneuver the police.