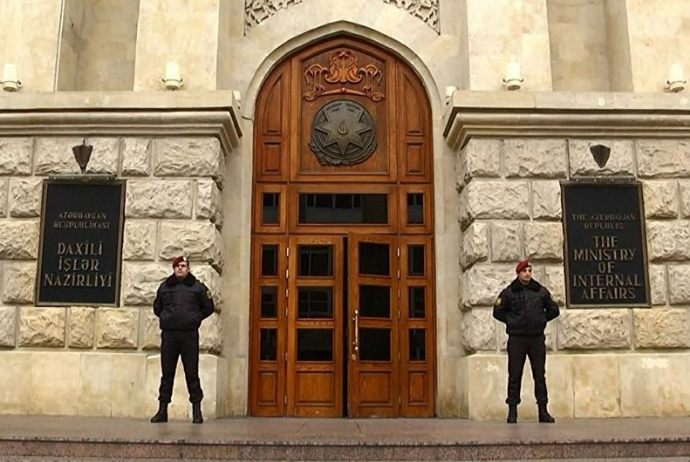 Azerbaijani Salyan district's female resident posting videos on social media platforms and claiming to be a soldier has been detained, said Shirvan Police Department of the Ministry of Internal Affairs, News.az reports.

According to the department, a protocol was drawn up against this female (born in 1992), who posted videos under the 'herbi226' username, posing as a military police officer 'Gular Ahmadova'.

The case file has been submitted to the court regarding the signs of violating Article 534 of the Code of Administrative Offenses.

Military uniforms found in the mentioned person's house were confiscated.