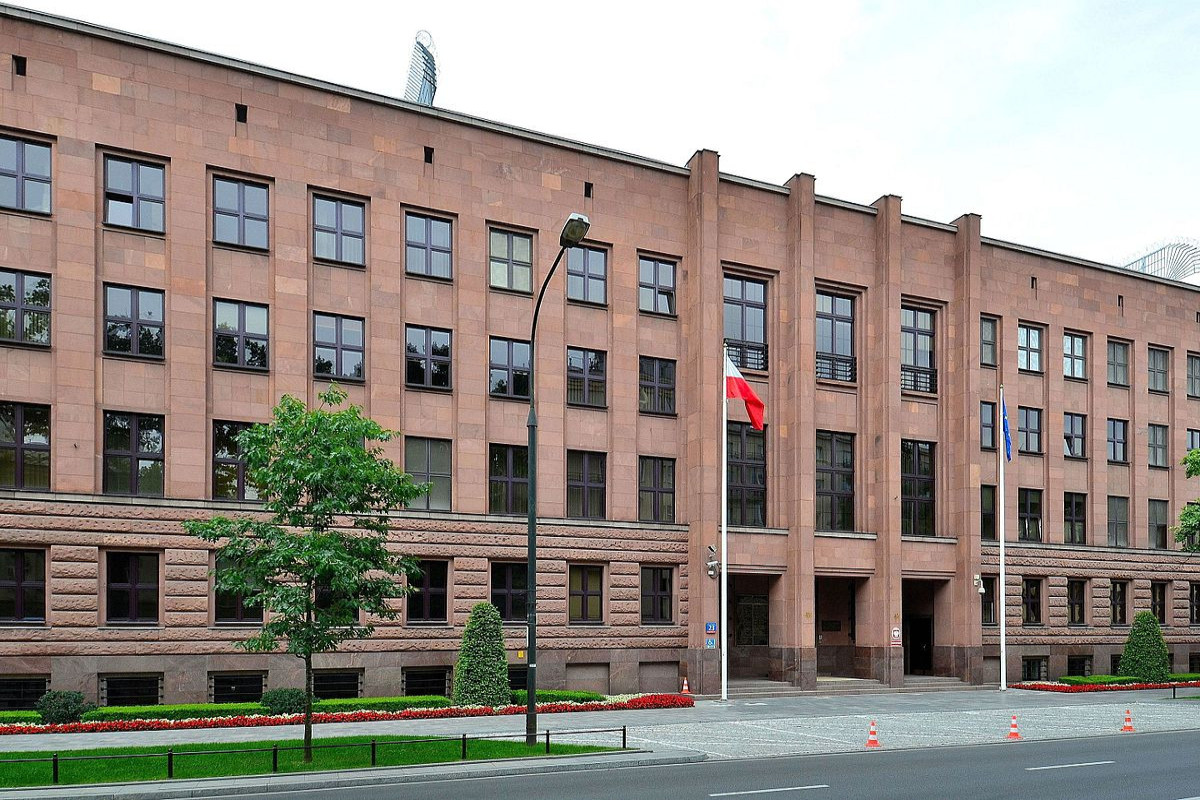 A "Russian-made missile" on the Polish village of Przewodów, which is near the border with Ukraine, Poland's foreign ministry said late Tuesday, News.az reports citing CNN.

"At 15:40 (local time) in the village of Przewodów in the Hrubieszów poviat in the Lubelskie Voivodship, a Russian-made missile fell, killing two citizens of the Republic of Poland," Lukasz Jasina, Ministry of Foreign Affairs spokesperson said in a statement.

The ministry's statement did not specify the type of missile or where it was fired from.

"In connection with this event, the Minister of Foreign Affairs, Prof. Zbigniew Rau summoned the ambassador of the Russian Federation to the Ministry of Foreign Affairs and demanded immediate detailed explanations," ministry spokeperson Lukasz Jasina said in a statement.