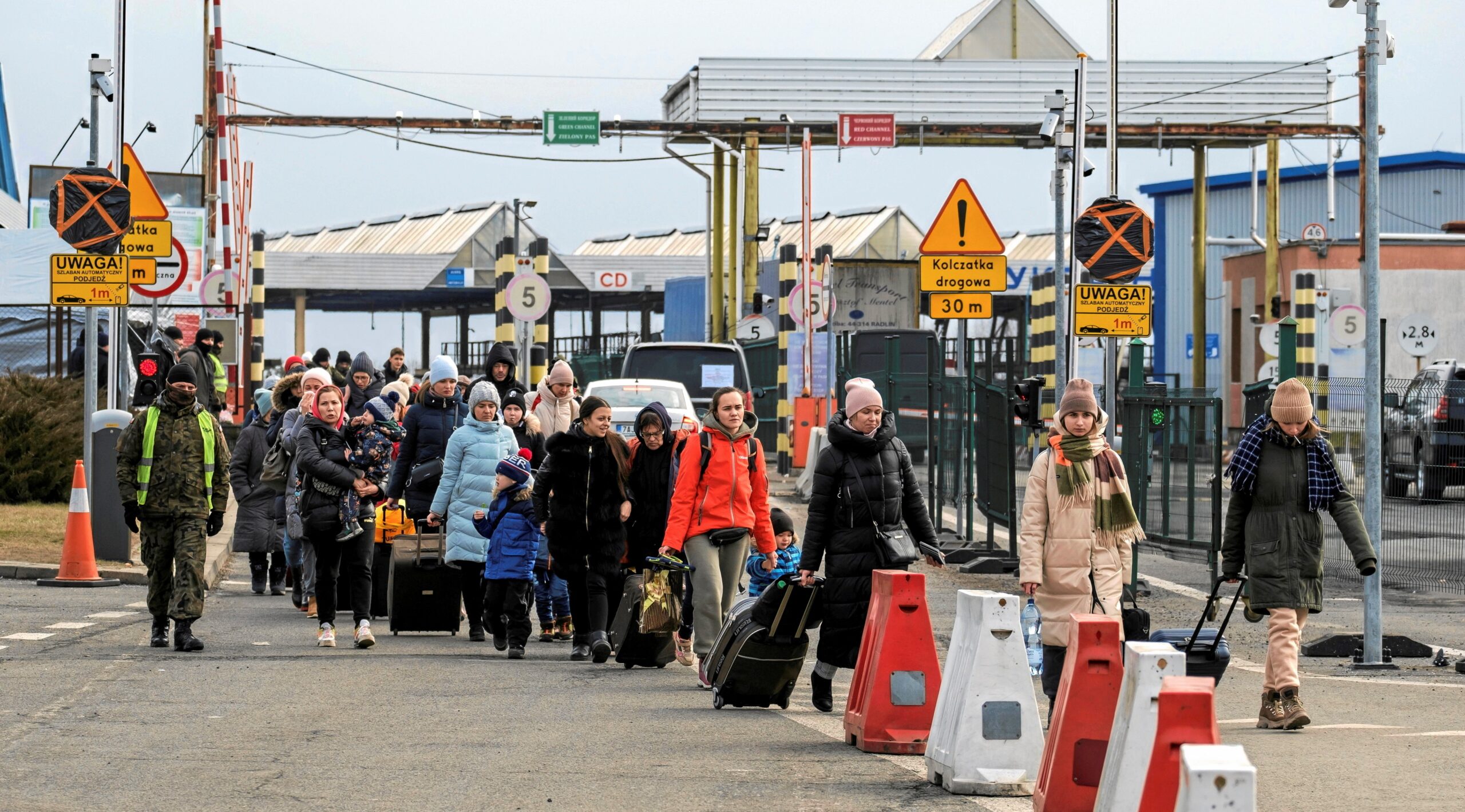 More than five million people from Ukraine have entered Poland since the beginning of the Russian-Ukrainian war, the Polish border guard agency said on Twitter.

As reported, according to the Office of the United Nations High Commissioner for Refugees, more than nine million people from Ukraine have crossed borders into neighboring countries since the beginning of the full-scale war.