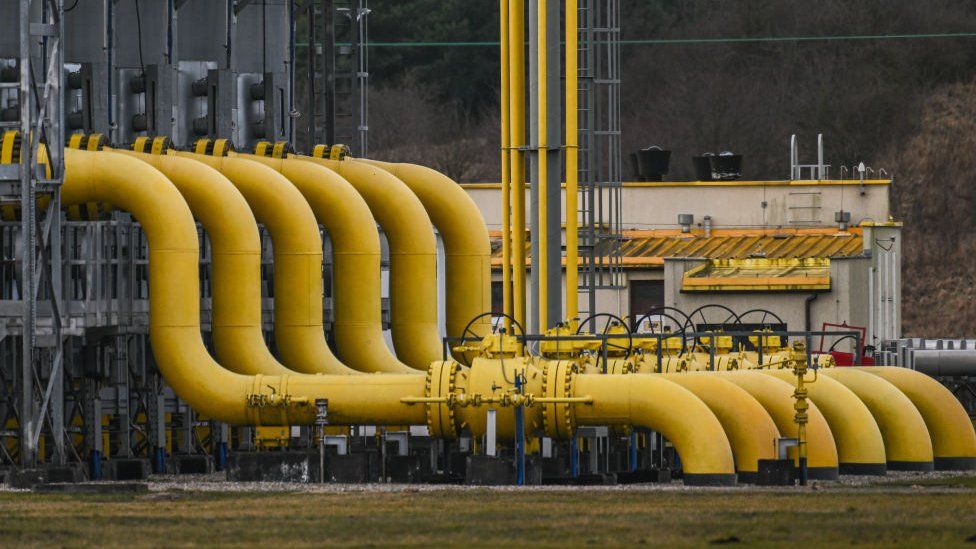 Morawiecki made the remark here at a joint press conference with his visiting Spanish counterpart Pedro Sanchez.

"Poland started to build a Baltic pipeline from Norway, launched the construction of several interconnectors and decided to expand gas intake capacity at our liquefied natural gas terminal in Swinoujscie," Morawiecki said.

All these actions have resulted in a situation "where by the end of this year we can be fully and genuinely sovereign when it comes to gas," the Polish prime minister said.

Morawiecki also commented on the gas deal reached on Tuesday between member states, where they are committed to reducing their gas use by 15 percent from this August through the end of March 2023.

"We have changed the European Commission's original proposals so that it would reflect the different conditions of member states," Morawiecki added.