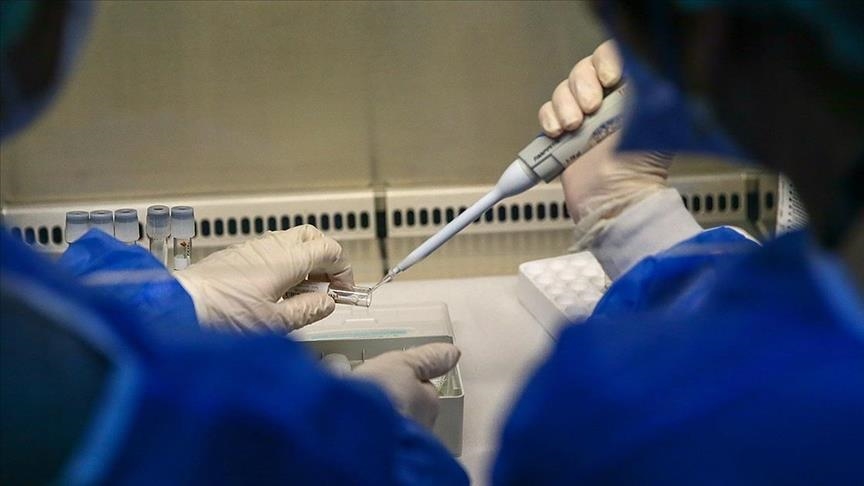 “We had about 10 suspected monkeypox cases, the samples are being examined. Today we have confirmed first monkeypox case,” Nedzelski said.

Wojciech Andrusiewicz, spokesperson for Poland's Ministry of Health, said that the patient is isolated in the hospital.

No other information about his condition or exact whereabouts has been released.

Monkeypox is a rare viral disease that occurs mainly in remote areas of central and western Africa near tropical rainforests. The first case of transmission of this disease from an animal to a person was recorded in 1970 on the territory of the Democratic Republic of the Congo.

According to the WHO, the virus is transmitted to humans from wild animals such as rodents and primates, and its secondary spread through human-to-human transmission is limited. Typically, the case fatality rate for monkeypox outbreaks is between 1% and 10%. The majority of deaths occur in younger age groups. There is no specific vaccine for monkeypox, but vaccination against smallpox provides protection against this disease at the level of 85%.