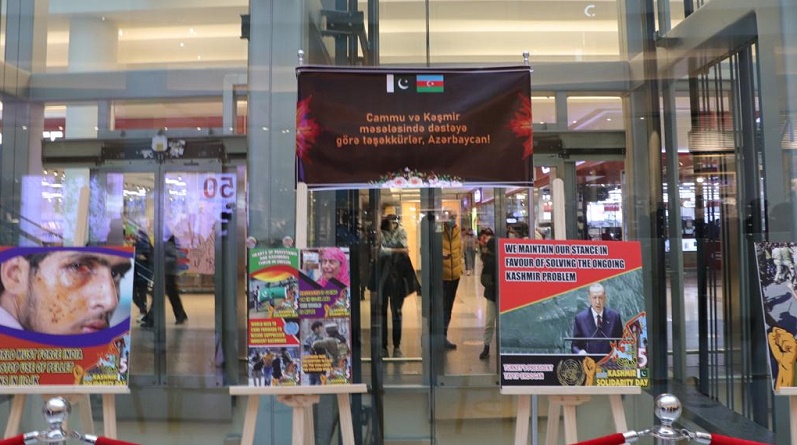 On the occasion of Kashmir Solidarity Day (5th February), the Pakistani Embassy in Baku organized a photo exhibition showcasing the plight of Kashmiri people in the Illegally Occupied Jammu and Kashmir (IIOJ&K), according to the correspondent of News.Az who attended the exhibition.

Pictures depicting the oppression and atrocities perpetrated by the Indian Occupation forces against innocent men, women and children in IIOJ&K were displayed.

The exhibition was organized in one of the most prominent and busiest shopping malls of Baku with a view to creating awareness among the masses of Azerbaijan about the Jammu and Kashmir dispute. Taking a keen interest in the event, large number of families, students, media persons and people from different walks of life witnessed the photographs and expressed solidarity and support with the oppressed Kashmiris.

Ambassador Bilal Hayee informed media persons on the occasion that the presence of over 900,000 occupation forces in the disputed territory of Jammu and Kashmir for decades had turned the beautiful State of Jammu and Kashmir in the largest open prison. Occupants' unilateral and illegal actions of 5 August 2019 had further exacerbated the human rights situation in IIOJ&K. Kashmiri youth was being particularly targeted through arbitrary arrests, incarceration, indiscriminate use of pallet guns and extra-judicial killings in staged cordon and search operations. Some of the proofs of atrocities were evident from the photographs of the exhibition.

Ambassador further said that Jammu and Kashmir was an internationally recognised dispute, which was present and active on the agenda of the UN Security Council. Pakistan desired a peaceful resolution of the Jammu and Kashmir dispute in accordance with relevant UNSC resolutions and wishes of the people of Kashmir. He reiterated that Pakistan would continue to provide all possible diplomatic and moral support to Kashmiri brothers and sisters.

Ambassador especially thanked the government and people of Azerbaijan for their continued support and solidarity with Pakistan on the just stance of Jammu and Kashmir dispute.

News.Az presents photos from the exhibition. 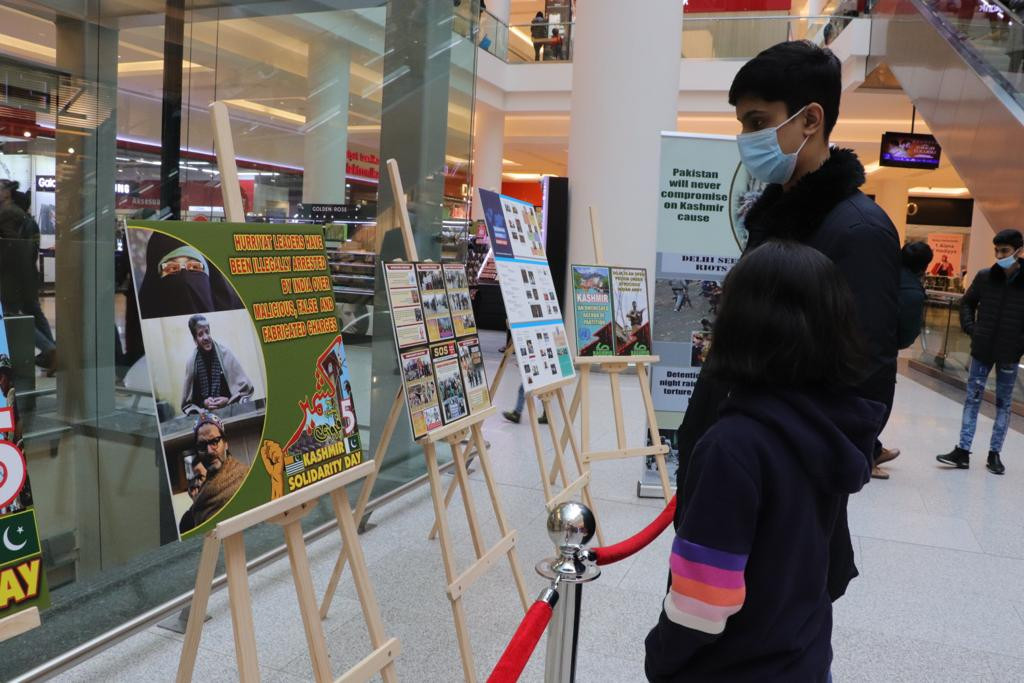 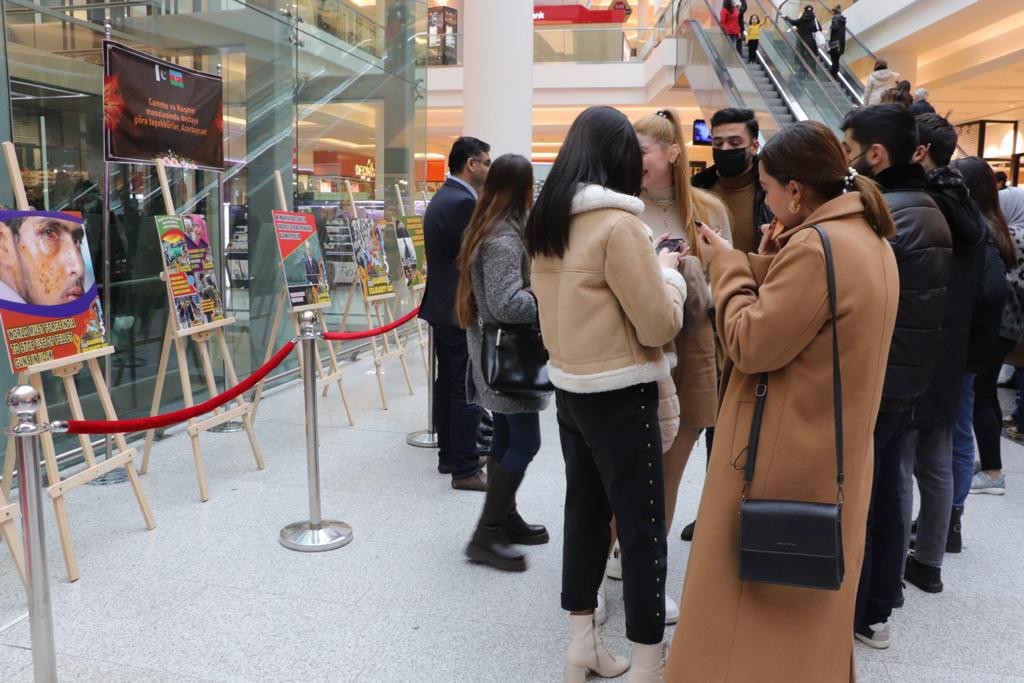 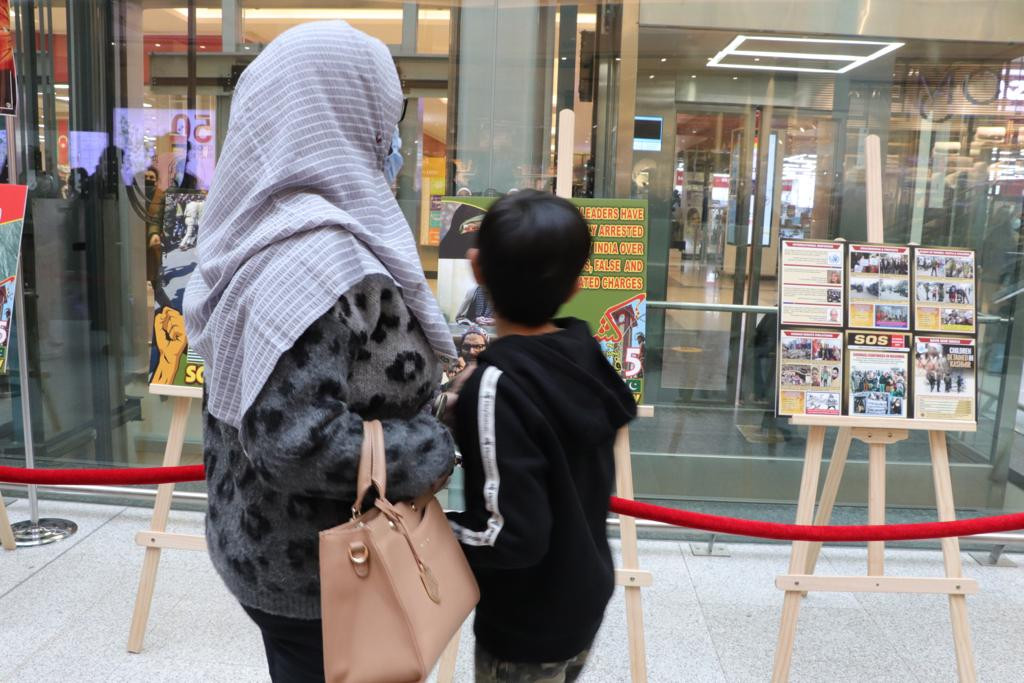 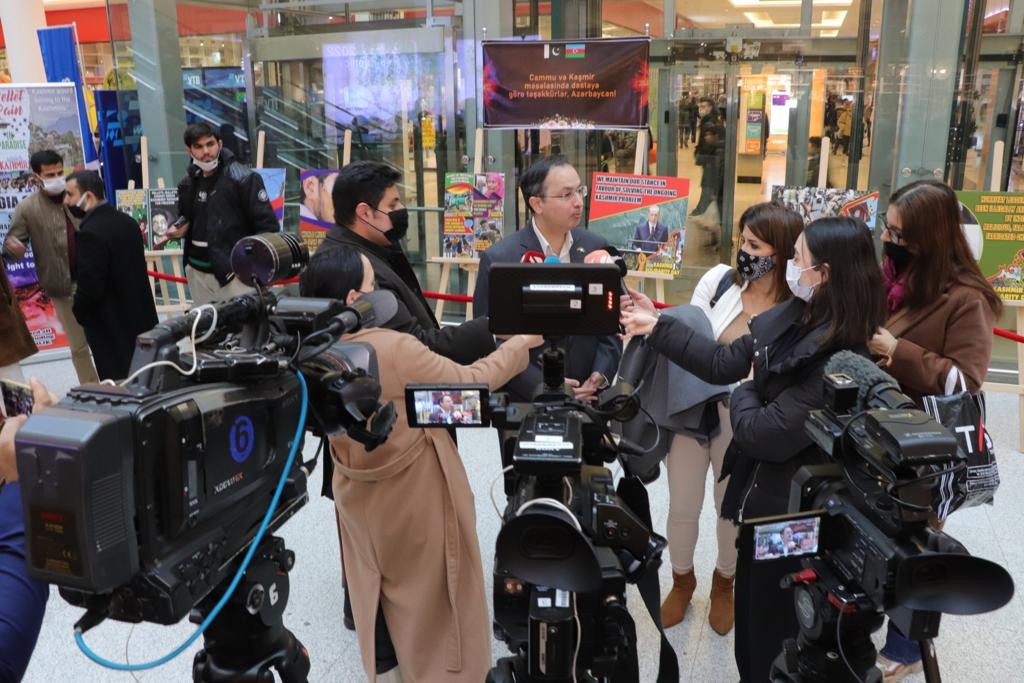 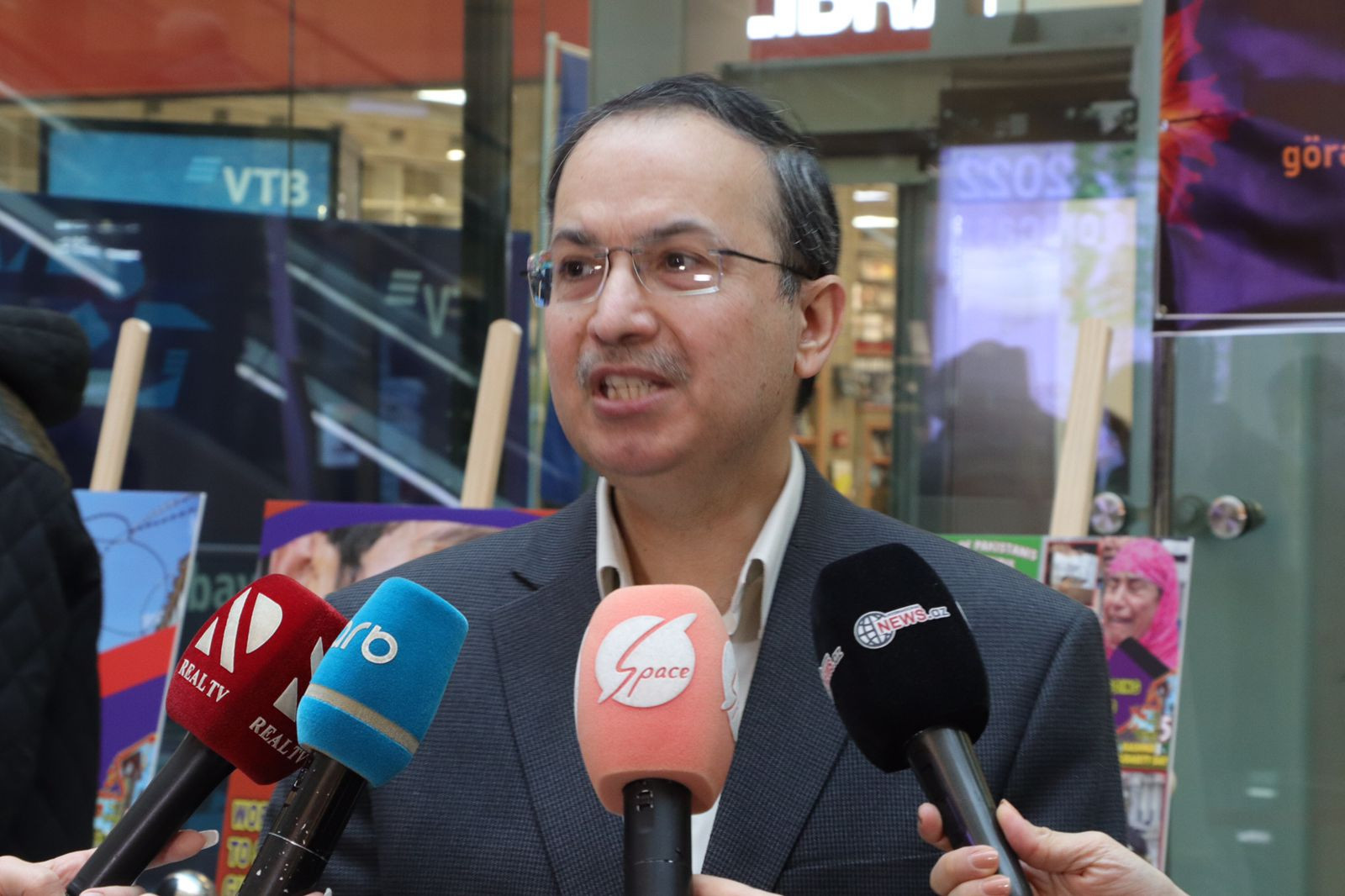