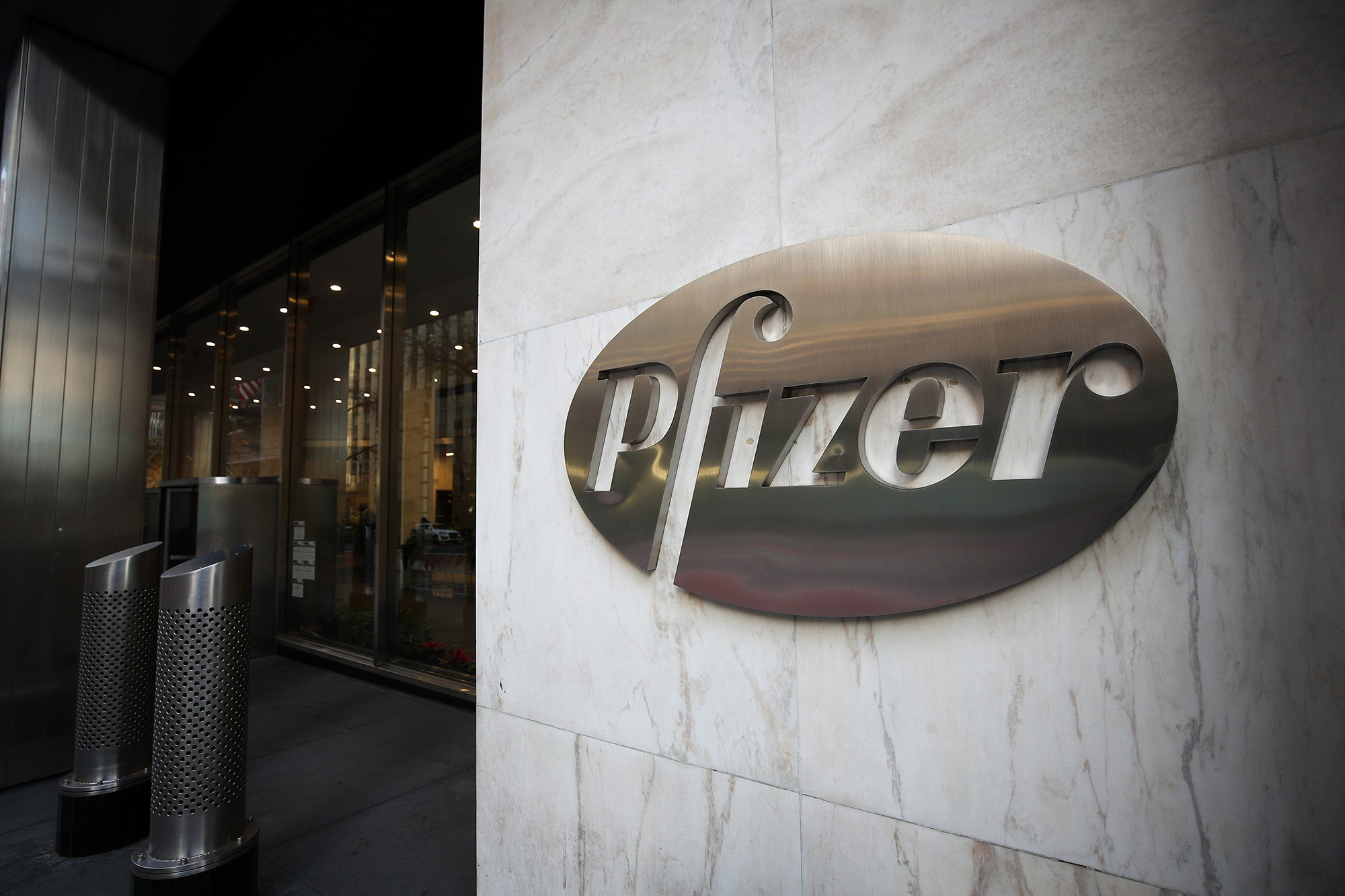 The voluntary licensing agreement between Pfizer and the MPP will allow the United Nations-backed group to grant sub-licenses to qualified generic drug manufacturers to make their own versions of PF-07321332. Pfizer will sell the pills it manufactures under the brand name Paxlovid.

Pfizer, which also makes one of the mostly widely used COVID-19 vaccines, has said the pill cut the chance of hospitalization or death for adults at risk of severe disease by 89% in its clinical trial. read more The drug will be used in combination with ritonavir, an HIV drug that is already available generically.

Pfizer's licensing deal follows a similar arrangement by rival Merck & Co for generic manufacturing of its COVID-19 treatment. The deals are unusual arrangements that acknowledge the dire need for effective treatments as well as the pressure drugmakers are under to make their life saving drugs accessible at very low costs.

"We are extremely pleased to have another weapon in our armoury to protect people from the ravages of COVID-19," Charles Gore, Executive Director of the Medicines Patent Pool, said in an interview.

Gore said he hoped the generic version of Pfizer's drug will be available within months.

"We believe oral antiviral treatments can play a vital role in reducing the severity of COVID-19 infections... We must work to ensure that all people – regardless of where they live or their circumstances – have access to these breakthroughs," Pfizer Chief Executive Albert Bourla said in a statement.

Pfizer will waive royalties on sales in low-income countries. It will also waive them in the other countries covered by the agreement as long as COVID-19 remains classified as a public health emergency of international concern by the World Health Organization.

Even so, the drugmaker could be stretched trying to supply 47% of the world's population. A Pfizer executive said last week the market for the drug might be up to 150 million people and that many countries might also be interested in buying doses for their strategic reserves.

Pfizer has said it will sell the supply it produces using a tiered pricing approach based on the income level of each country. In the United States, it expects to price its treatment close to where Merck has priced its drug at around $700 a course.

Merck has license agreements for it COVID-19 pill, molnupiravir, in over 100 countries. Still, some international health officials said even that is not enough for the medicine to reach many in low- and middle-income countries in large enough numbers.