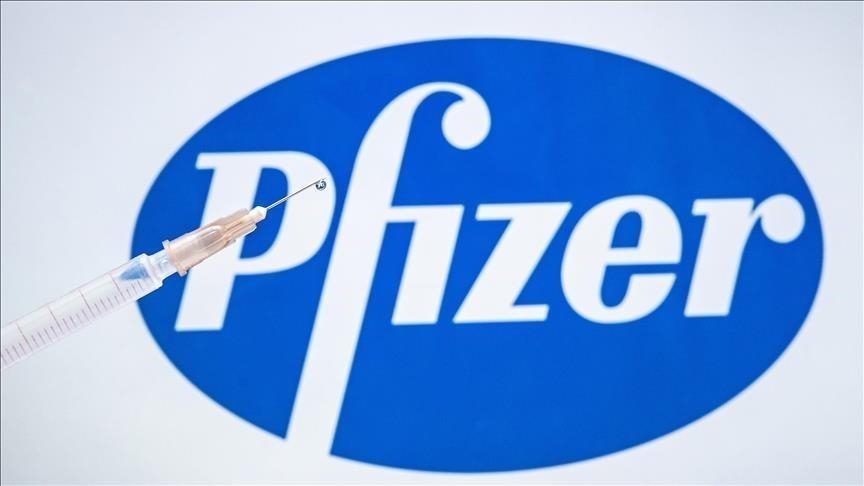 The Pfizer vaccine is highly effective in preventing COVID-19 infections, deaths, and hospitalizations, according to a new study in Spain.

Not only did the study confirm the results of Pfizer’s clinical trial in terms of the vaccine’s ability to prevent severe COVID-19 and deaths, but it also found that the vaccine was “highly effective” in protecting against infections in nursing homes.

The study was recently published as a preprint in the Lancet medical journal and is affiliated with the Catalan Health Department, the Catalan Institute of Health, the University of Oxford, and the Autonomous University of Barcelona.

After the first dose, contagions dropped by a more modest 35% to 42% across all groups.

In light of the evidence, the study recommends that people must protect themselves from the virus between vaccine doses, particularly in the first two weeks after the initial jab.

After two doses, the study also found a “striking” 97% and 98% reduction in COVID-19 hospitalizations and deaths.

Researchers in Israel and Scotland have carried out similar real-life studies on vaccines, but this is the first focusing on nursing homes in Spain.

According to the report, nursing home residents are “extremely vulnerable to severe and lethal forms of COVID-19” and have been “under-represented in previous studies.”

The researchers said they will continue following up on the participants to keep track of the long-term effects of vaccines.

They also acknowledged that around 15% to 20% of the drop in infections could be attributed to other factors, such as community contagion rates or extra protective measures.

However, the researchers stressed that the findings should “reassure the population of the major benefits associated with the ongoing vaccination campaign in Spain and elsewhere.”