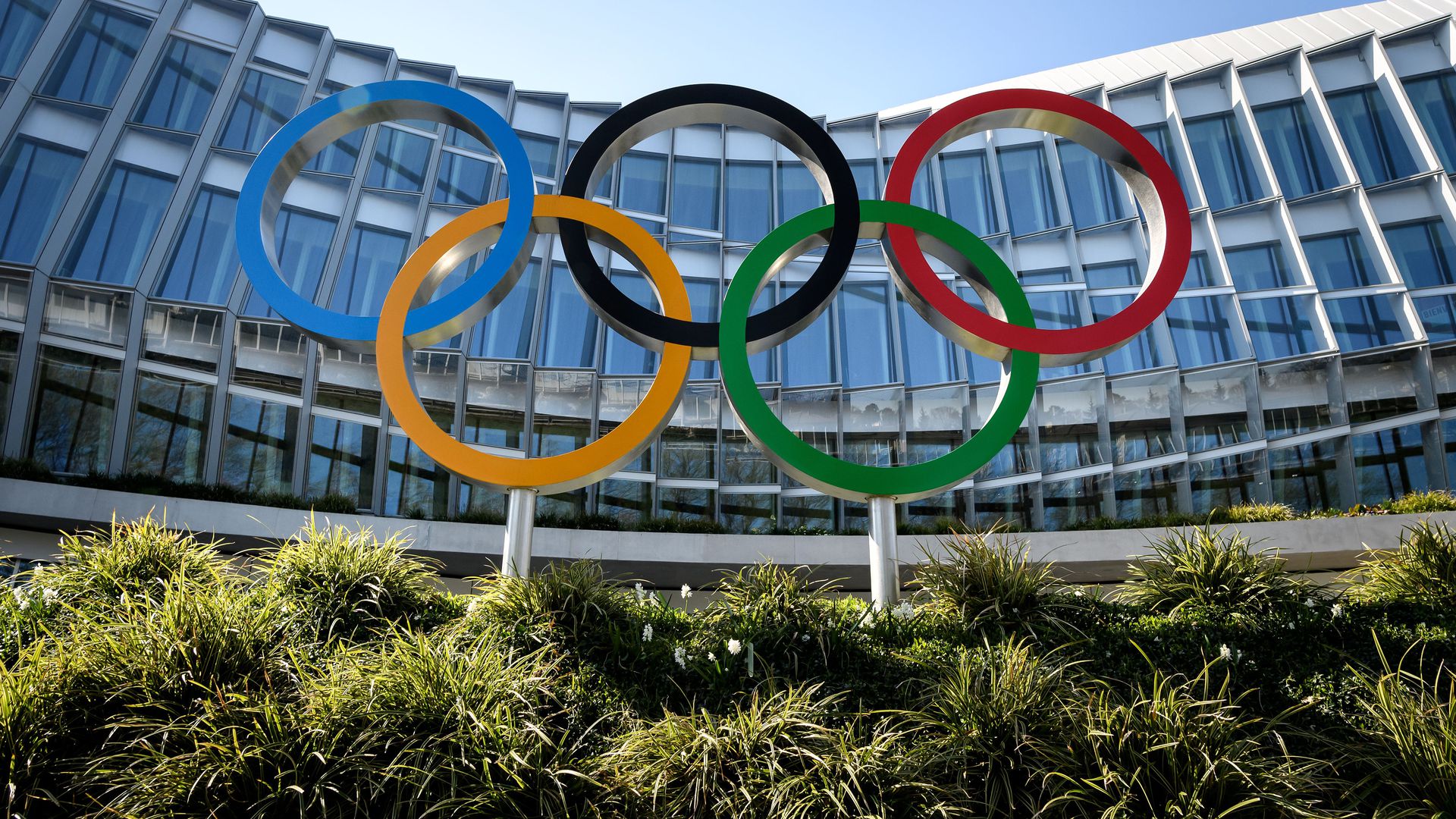 A petition to cancel the Tokyo Olympics with more than 351,000 signatures was submitted to the city's governor on Friday, with its organiser urging officials to "prioritise life", AFP reports.

The online petition titled "Cancel the Tokyo Olympics to protect our lives" was launched earlier this month by Kenji Utsunomiya, a lawyer and former candidate for Tokyo governor.

It has gathered signatures faster than any previous petition on Change.org's platform in Japan, which Utsunomiya said "reflects public opinion" on the issue.

Polls consistently show a majority of Japanese oppose holding the Games this year, favouring either a further delay or cancellation due to the coronavirus pandemic.

"I think the Olympics this time is about whether we prioritise life or a ceremony and event called the Olympics," Utsunomiya told reporters.

He called on Tokyo Governor Yuriko Koike to ask the International Olympic Committee (IOC) to cancel the Games.

"The IOC holds the right to make a decision on whether to cancel, but Tokyo, as the host city, should urge the IOC to cancel," he said.

The petition is also being sent to the IOC and International Paralympic Committee as well as local organisers and the national government.

It was submitted as Japan battles a fourth wave of virus infections, with Tokyo and five other prefectures under a state of emergency.

Later Friday, the measure is expected to be expanded to another three regions, including northern Hokkaido where the Olympic marathon will take place to beat Tokyo's summer heat.

Utsunomiya warned that "holding the Olympics under these circumstance means precious medical resources have to be set aside for the Games."

On Thursday, a doctors' union warned it was "impossible" to hold the Games safely during the pandemic, but organisers say virus countermeasures will keep the athletes and Japanese public safe.

Utsunomiya said the petition would continue to gather signatures "until the cancellation is announced," and brushed aside concerns about the cost of scrapping the massive event.

"People's lives are more important than money," he said.

In recent days, organisers have held a string of successful test events, including with international athletes, which they say shows their protocols will work.