Pentagon to probe 2019 airstrike that killed civilians in Syria's Baghuz 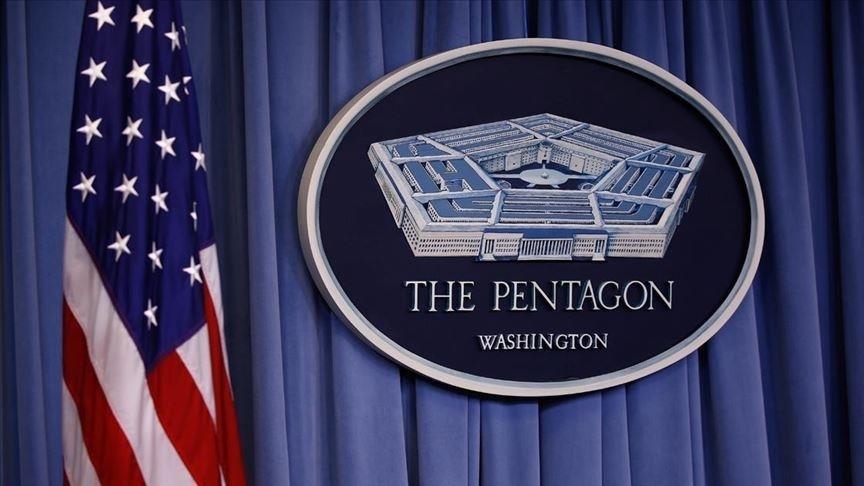 The US Defense Department will investigate a 2019 airstrike in the Syrian town of Baghuz that killed dozens of civilians, spokesman John Kirby announced Monday, News.Az reports citing Anadolu Agency.

Speaking at a press briefing at the Pentagon, Kirby said Defense Secretary Lloyd Austin has ordered a full review of the March 18 airstrike in which US fighter jets killed 70 civilians, including women and children.

The investigation will be conducted by Gen. Michael Garrett, the commander of US Army Forces Command.

"He will review the reports of investigation already conducted into that incident and will conduct further inquiry into the facts and circumstances related to it," Kirby told reporters.

The inquiry will include an assessment of the number of casualties, compliance with the law of war, record keeping and reporting procedures and whether accountability measures would be appropriate.

On Nov. 14, The New York Times reported that the casualties occurred in an airstrike that came without warning during the last days of the fight against the Daesh/ISIS terrorist group in the eastern part of the country.

First, a US military drone spotted a crowd and an American F-15E attack jet bombed the civilians, followed by another jet that tracked the crowd and killed most of the survivors, said the Times.