Peace talks with Yerevan should be based on five points proposed by Baku: Deputy FM 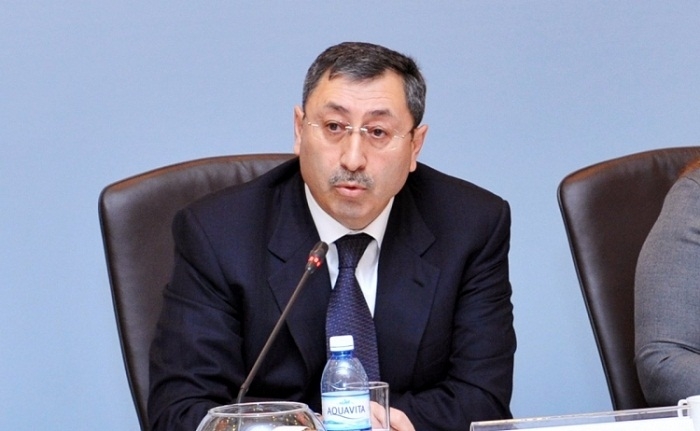 Peace talks with Yerevan should be conducted on the basis of five points proposed by Baku, Deputy Foreign Minister of Azerbaijan Khalaf Khalafov told journalists on Tuesday, a correspondent of News.Az reports.

“After the meeting in Brussels and the processes preceding it, there is an opinion that the Armenian side agreed to a peace agreement and the beginning of the delimitation process,” Khalafov said.

The deputy minister noted that efforts are being made in this direction.

“Armenia has not yet rejected the five-point proposal,” he added.