Peace can return to region despite Armenian provocations – political scientist 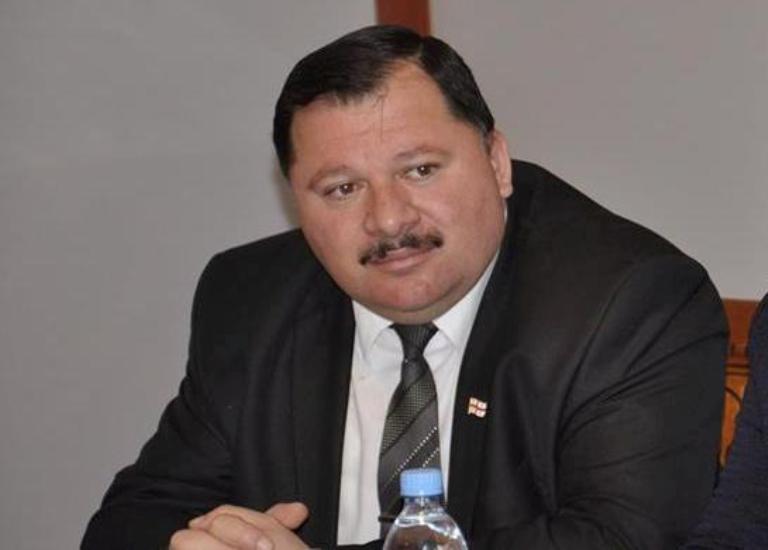 Armenian militants, who cannot accept the results of the war, are striving to show "heroism" in the territories of Azerbaijan, Georgian historian, political scientist Guram Markhulia told News.Az.

Markhulia said there are certain forces that do not want to realize the results of the war and stand against peace in the region.

“That is why these forces are also disinterested in stabilizing the situation in Armenia itself. However, Azerbaijan was ready for all this, and it is not difficult for it to fully respond to all provocations and clear its lands of criminal elements,” he noted.

The political scientist stressed that peace can return to the region despite Armenian provocations.

“Despite provocations by certain forces among the Armenian elite, as well as their foreign patrons, it will be possible to re-ensure peace and prosperity in the region thanks to joint efforts,” Markhulia added.