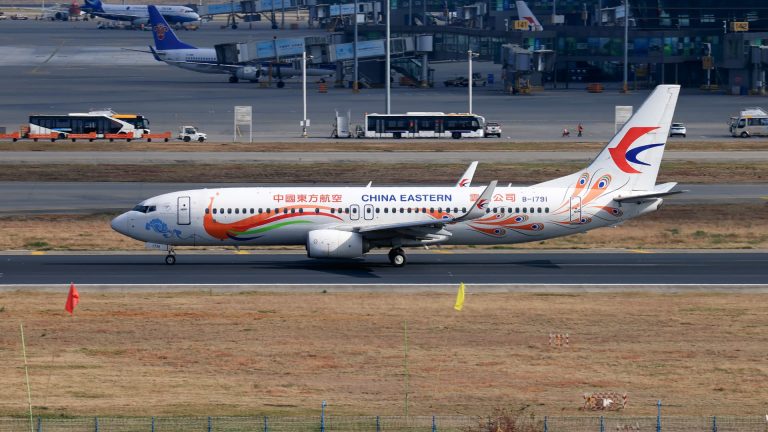 The Boeing 737 aircraft of China Eastern Airlines, which took off from Kunming and was bound for Guangzhou, crashed at about 2:38 p.m. into a mountainous area near the Molang village in Tengxian County in the city of Wuzhou, causing a mountain fire, according to the department.

The 132 people onboard flight MU5735 were 123 passengers and nine crew members, said the Civil Aviation Administration of China on its website. The administration said it has initiated the emergency response mechanism and dispatched a working team to the site.

The fire has been put out and the rescue operation is underway, said Chen Jie, an official with the regional emergency management department.