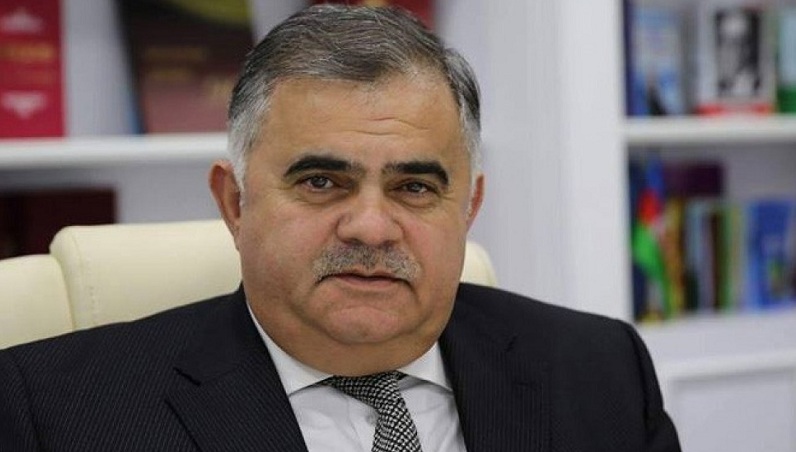 The visit of Armenian Prime Minister Nikol Pashinyan to occupied Nagorno-Karabakh and the awarding of orders to the separatists' thugs demonstrates that he is not determined to peace with Azerbaijan, Azerbaijani MP and political scientist Arzu Naghiyev told News.Az

According to him, all this is happening against the background of statements by Russian Foreign Minister Sergey Lavrov and other OSCE MG countries after the Tovuz battles about the need to continue a constructive and substantive negotiation process on a peaceful settlement of the conflict.

"They are afraid of it and are trying to maintain the status quo. And they once again want to "promote" the separatists in the negotiation process as a third party, the impossibility and inadmissibility of which were previously expressed by the OSCE Minsk Group Co-Chairs and Sergey Lavrov during a meeting with his Azerbaijani counterpart Jeyhun Bayramov in Moscow. This is how they openly torpedo the negotiation process," the MP said.

Naghiyev also added that "Pashinyan has no other choice but to act this way. Since the "Karabakh card" is the only thing he has in his hands. In all other respects, in particular, socio-economic issues, he has nothing to brag about to the population."