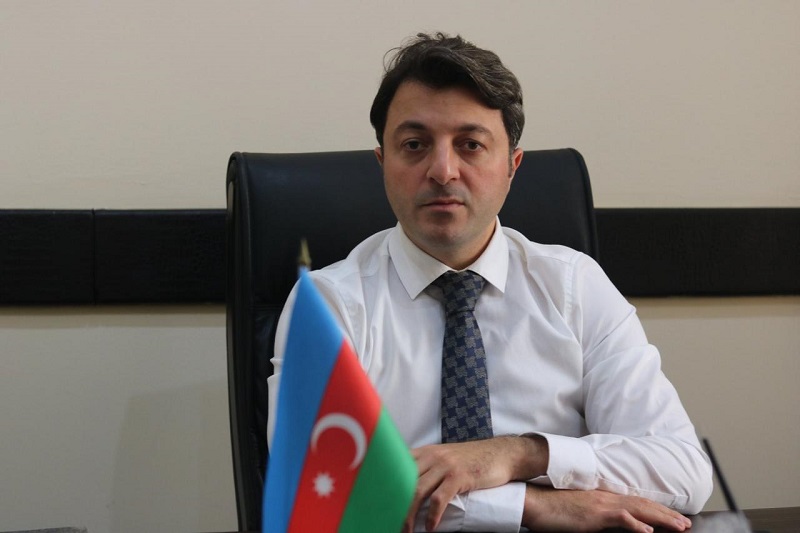 Armenian Prime Minister Nikol Pashinyan’s statement about Shusha city in response to the Armenian MPs’ questions caused a great resonance in the country.

This issue was commented on by Azerbaijani MP, head of the Azerbaijani community of the Nagorno-Karabakh region of Azerbaijan Tural Ganjaliyev.

"The founder of the city is the creator and first ruler of the Karabakh Khanate Panah-Ali Khan,” he said.

"Azerbaijanis have always lived in Shusha and the president of Azerbaijan has not accidentally declared it the cultural capital of Azerbaijan,” the Azerbaijani MP added. “The whole world already knows that Shusha is an Azerbaijani city. Pashinyan's confession once again refuted the absurd statements of some Armenian officials that Shusha belongs to them, showing that they were nothing more than self-deception.”

“As a person who lived in Shusha until the age of 12, I can say that Azerbaijanis have always been happy there,” Ganjaliyev said. “Our thinkers, famous composers lived and worked in Shusha.”

“Such a prominent statesman of our people as Ahmed bey Agaoglu, who is also one of the famous representatives of Azerbaijani literature, having opened a French national school in Shusha, residents of the city knew about the samples of European culture,” the Azerbaijani MP said. “These are all historical and cultural facts. Nobody can deny this."