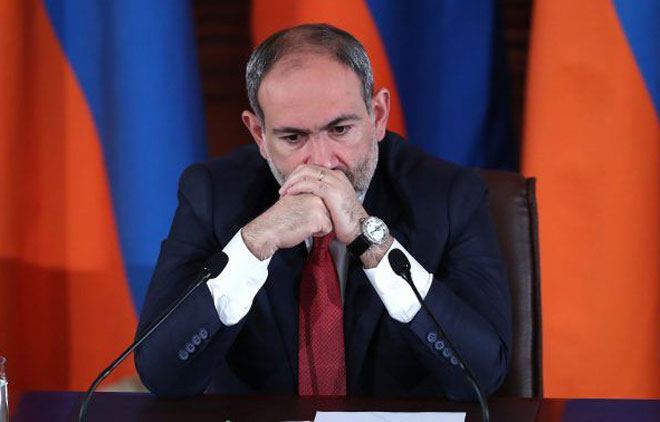 According to the spokesperson, PM Pashinyan and Russian President Vladimir Putin have discussed the Armenian leader’s statement on the Iskander missile systems among other issues during their latest phone conversation.

“As a result of combining the existing facts and data, the Armenian premier concluded that he hadn’t been briefed correctly regarding this situation. Moreover, the Prime Minister’s statement doesn’t have anything to do with the content and quality of the Armenian-Russian allied relations in the military and military-industrial cooperation sector. There is no doubt that Russian weapons are one of the best in the world,” Gevorgyan added.