Pashinyan: Armenia used Iskander type missile against Azerbaijan, but it did not explode - CONFESSION 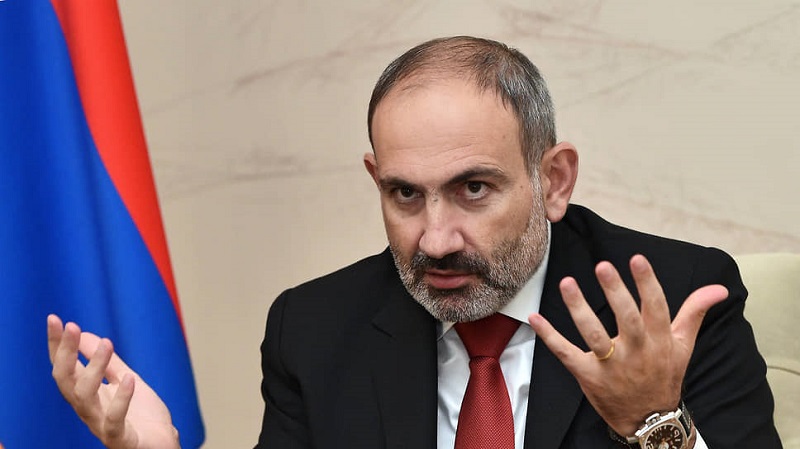 Armenia used the Iskander tactical missile system against Azerbaijan during the Second Karabakh, but the missile did not explode, Armenian Prime Minister Nikol Pashinyan said in an interview with Armenian media.

"Let him [ex-President of Armenia Serzh Sargsyan] ask the question why the Iskander missile did not explode? Or why it exploded by 10 percent, for example?" he said.

Pashinyan also denied the words of ex-President Serzh Sargsyan, who argued that after the Velvet Revolution, the arms procurement program has undergone changes.

Responding to Sargsyan's statement that he transferred power not to Pashinyan, but to Karen Karapetyan, Pashinyan said: "How could this rejected one transfer or not transfer power to anyone?"