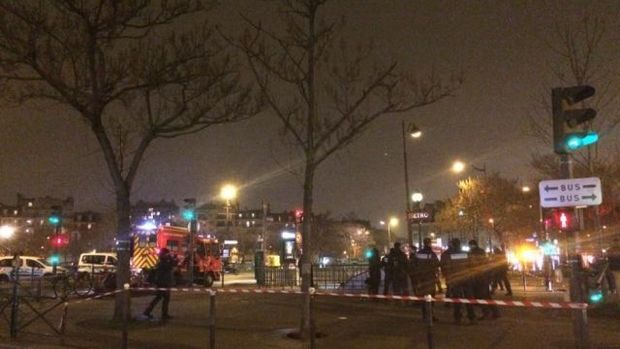 Part of Paris' metro underground train service was disrupted on Wednesday (Feb 8) night because of an electrical fault that caused smoke at one of the stations, police in the French capital said.

A police spokesman said the incident was due to a technical fault. "No explosion. This was not a (terrorist) attack," the spokesman said, according to Reuters.

A spokesman for the metro operator RATP said: "There was a technical incident on line 6 and there was a release of smoke. Maintenance workers are on the spot. Traffic has been interrupted on part of the line."