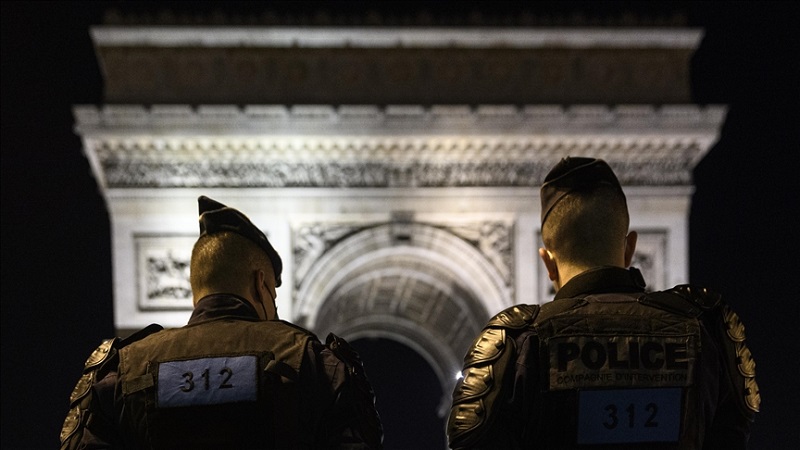 Paris Mayor Anne Hidalgo on Monday gave her thumbs-down to a possible weekend coronavirus lockdown on the capital city, warning how such a measure would affect people already hard hit by virus measures.

"I’ve expressed my disagreement with this proposal,” she told a press conference, calling the proposal “hard and even inhuman.”

Housing conditions in the city and neighboring areas like Seine-Saint-Denis are already cramped, she said, adding: “Lots of people are living in tiny flats with no outdoor space, sometimes several generations. These families have already paid a heavy price during the epidemic.”

Paris is amongst the world’s most densely populated cities, with an estimated population of 2.16 million and over 20,300 people inhabiting per square kilometer (.39 miles).

Since the outbreak of the pandemic, the greater Paris area has the highest number of COVID-19 infections and variant cases in the country.

These include large parts of the greater Paris area (Ile-de-France) and its surrounding departments as well as major cities like Marseilles and Lyon.

While some officials suggested a strict, short three-week lockdown, Hidalgo clarified that no such proposal was in the cards for now. She proposed authorities impose local solutions, strengthen preventive measures, and limit indoor gatherings.

“We need to act so that the mental health of the students is not affected and they can work in peace. Additional places can be opened to study like spaces in museums, theaters, gymnasiums, public associations, and municipal centers.”