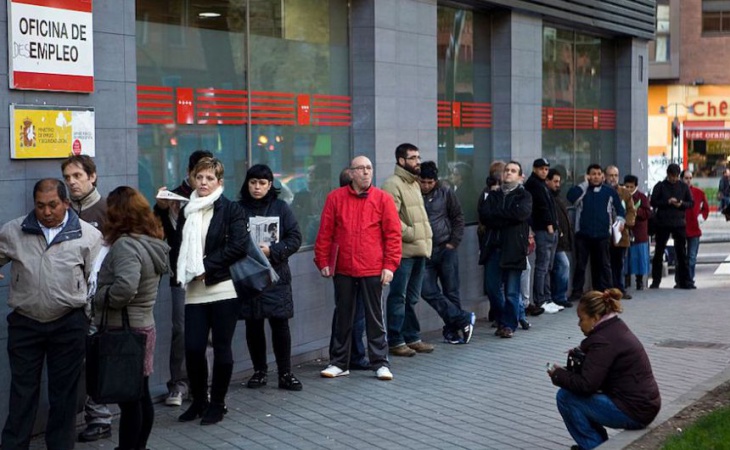 The pandemic has wiped out about six million jobs in the European Union, about half of which were employing young workers, European Commissioner for Jobs and Social Rights Nicolas Schmit told Sputnik on Friday.

According to the commissioner, the unemployment rate in January reached 7.3 percent, a significant 0.7 percent increase compared to the same period last year.

"The pandemic has caused 6 million job losses. Young people are particularly hard-hit, with nearly 3 million young people currently unemployed in the EU", he said, adding that the government's duty now is to make sure "they do not become a lost generation".

In response to the crisis, the commission has launched a youth employment support programme to help member states launch national short-time work schemes and take other measures to preserve employment. Over the last year, about 30 million people across 18 European counties benefited from the project, the commissioner informed Sputnik.

Another 1.5 to 2.5 million companies affected by the pandemic received financing through the Support to mitigate Unemployment Risks in an Emergency (SURE) instrument, allowing them to retain workers, Schmit stated.