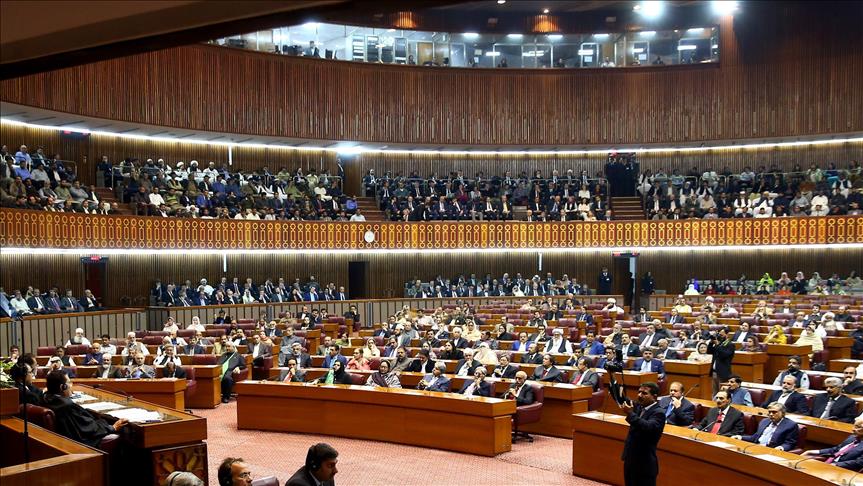 Imran Khan will continue his tenure until the appointment of an interim prime minister, the source said.

“In consequence of the dissolution of the National Assembly by the President of Pakistan in accordance with Article 58(1) in conjunction with Article 48(1) of the Constitution of the Islamic Republic of Pakistan, Imran Khan immediately ceased to hold office as Prime Minister of Pakistan,” the Cabinet of Ministers said in a statement earlier.

Earlier, Pakistan’s President Arif Alvi also said that Khan will remain in office until the appointment of an interim prime minister.