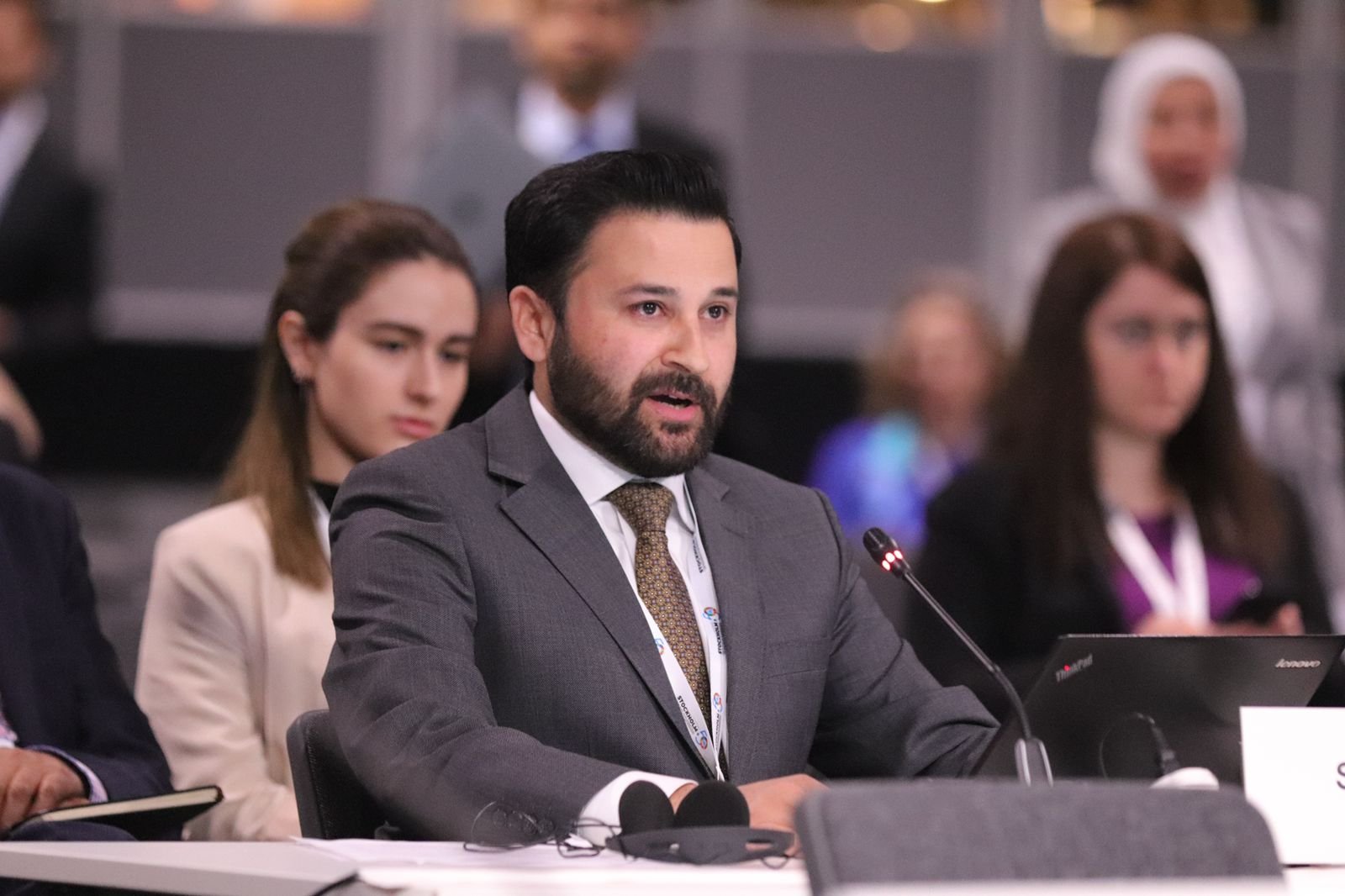 The Pakistani expert urged the international community to seriously consider this global issue and take strict actions against Armenia for its war crimes.

“This fact is a clear manifestation of Armenia’s aggressive behavior towards humanity, especially towards its neighbors. Thus, serious steps are needed to be taken against Armenia,” Nawab added.