Pakistani Chief Editor: Relations between Pakistan and Azerbaijan will always be very strong 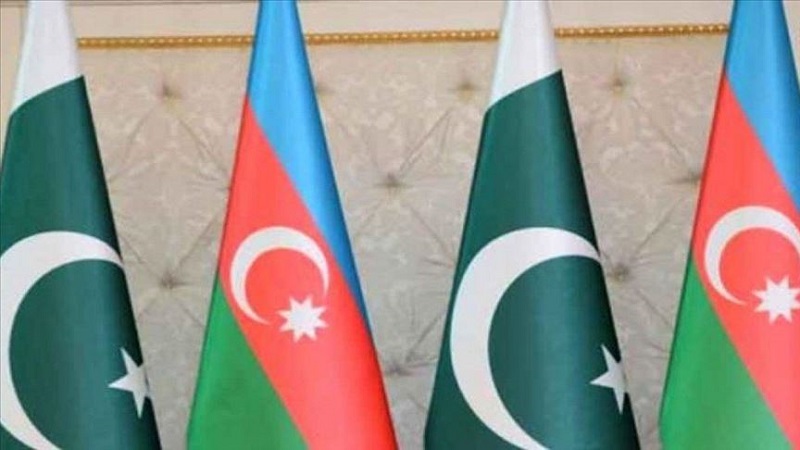 Pakistan, Azerbaijan, and Turkey are three fraternal countries that have much in common, Agha Ikrar Harun, editor-in-chief of the Pakistani newspaper The Dispatch News Desk (DND), told News.Az.

According to him, the parties have established a strategic partnership to address regional problems, as well as issues related to the Middle East and the Muslim Ummah.

"This trilateral meeting will help determine the common future of the three countries, as well as the region. They decided to expand contacts between people, trade, knowledge exchange, cultural activities, and integration. Our relations are not only fraternal. Azerbaijan always supports us in the issue of Kashmir, and we support Azerbaijan when it needs us. And, of course, the de-occupation of Karabakh was also celebrated in Pakistan, as if Pakistan had won the war, " he said.

Agha Ikrar Harun assures that relations between the countries will always be very strong.

“And this trilateral meeting and bilateral negotiations between ministers will certainly contribute to more futuristic approaches to improve relations. And I am glad that both foreign ministers are in favor of expanding contacts, for contacts between people, between youth, academies and the whole of society. It is very important and will help Pakistan and Azerbaijan to get closer and solve regional issues as one entity," he concluded.