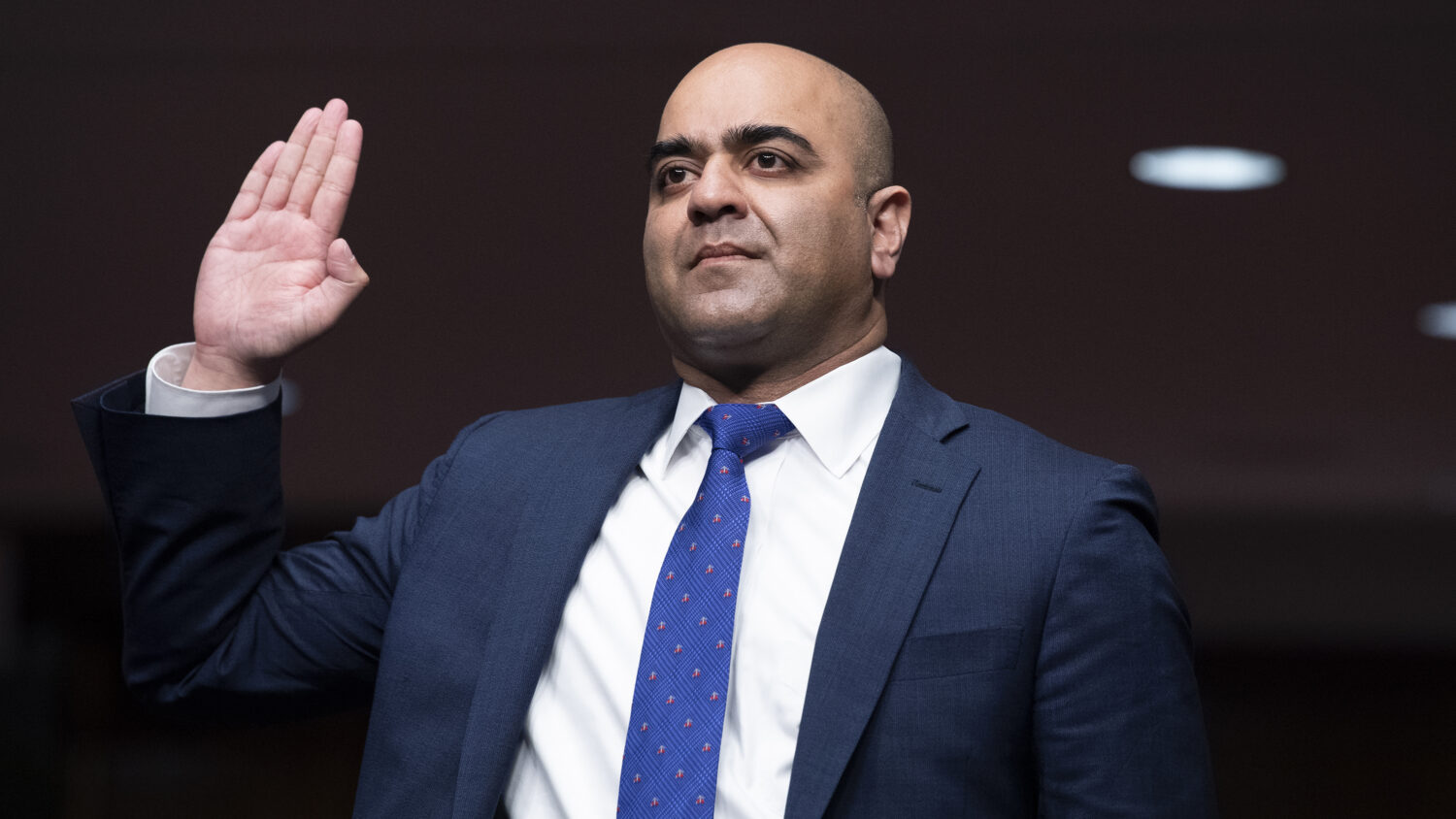 Zahid Quraishi, a Pakistani-American will become the first Muslim to serve on American's federal bench, one step below the Supreme Court, Anadolu Agency reports.

Quraishi was confirmed on Thursday by the US Senate in a 81-16 vote.

Quraishi will serve on the U.S. Federal District of New Jersey, moving from his job as a magistrate judge in the state.

Although Quraishi received mostly bi-partisan support for his nomination, Democrats in particular, praised the vote.

"Judge Quraishi has devoted his career to serving our country," said New Jersey Senator Bob Menendez, "and his story embodies the promise of America as a place where anything is possible."

Senator Corey Booker, also from New Jersey, recommended the 46-year-old Quraishi for the position. Booker called it "an extraordinary moment" in praising and downplaying the cultural significance of the appointment. He called Quraishi a person of conviction and patriotism, "who happens to also be Muslim."

Quraishi was born to Pakistani immigrants in New York City and grew up in neighboring New Jersey. He attended Rutgers Law School but after the Sept.11, terror attacks, he joined the Army as a military prosecutor. He was later deployed to Iraq in 2004 and 2006.

Quraishi later worked for the U.S. Department of Homeland Security as an assistant U.S. attorney specializing in cases of public corruption, organized crime and financial fraud.

Quraishi's confirmation is being celebrated by Muslim advocacy groups.