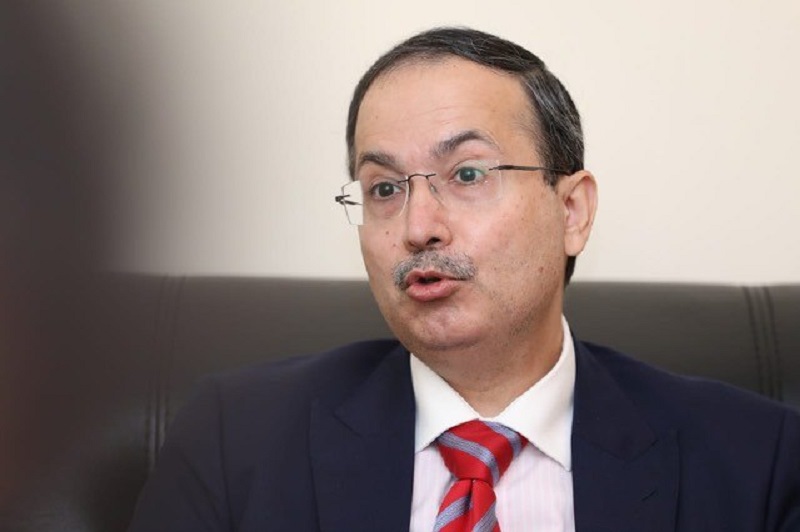 The diplomat noted that Pakistan will always stand by Azerbaijan in the Armenia-Azerbaijan Nagorno-Karabakh conflict.

Pakistan favors the implementation of the relevant UN Security Council resolution on the conflict, said Hayee, stressing that ‘Pakistan is the only country that does not recognize Armenia as a state because of its aggression against Azerbaijan’.

As for mutual military cooperation, the diplomat said Pakistan has a very developed defense system.

The diplomat also touched upon Pakistan’s participation in the ongoing Caucasus-2020 military exercises.

“Pakistan’s involvement in the exercises has nothing to do with Armenia’s participation,” he stressed.