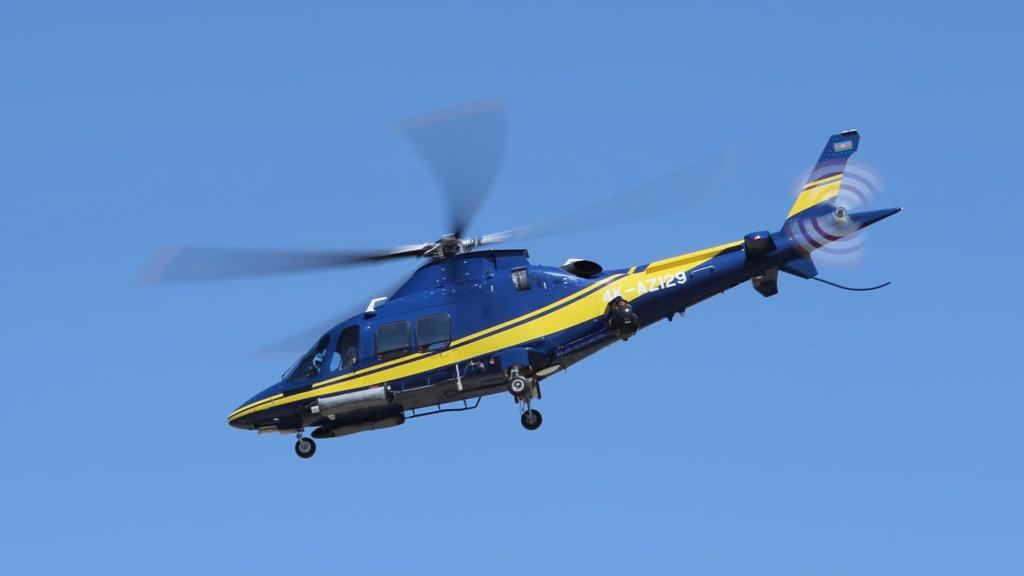 A military helicopter with an army general and five others went missing on Monday during a flood relief operation in southern Pakistan, News.az reports citing Reuters.

The army aviation helicopter, which was helping with the flood relief operations in Lasbela district in southern Balochistan province has lost contact with air traffic control, the army said in a statement.

It said six people, including a the army general, who commands southern 12 Corps were on board the chopper. A search operation was under way, it said.